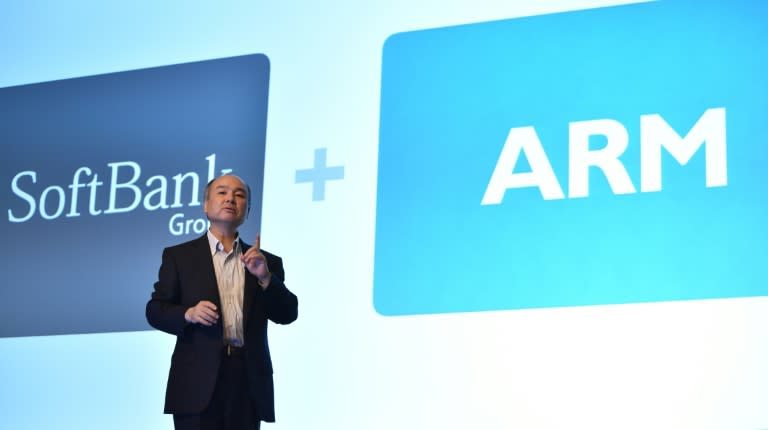 British chip developer Arm plans to lay off up to 15 percent of the workforce. As announced by the company on Tuesday, the decision is related to the failed acquisition by the US company Nvidia in February. The competition authorities had stopped the takeover bid with a volume of 40,000 million dollars (36,400 million euros). “We estimate that between 12 and 15 percent of the global workforce could be affected,” the company said.

According to media reports, most of the job cuts could happen in the UK and the US. Like any company, Arm “continually reviews its business strategy” and unfortunately this process has “created layoffs in its global workforce,” the company said.

Founded in 1990, Arm develops microchips, which in turn are produced and used by companies like Nvidia, which primarily makes graphics cards. Competition authorities around the world had raised concerns about the Nvidia takeover. The US authority FTC had declared in December 2021 that Nvidia, as one of the world’s largest chipmakers, would gain control of technologies developed by Arm with the acquisition, which would also be used by Nvidia’s competitors.

The Japanese group SoftBank bought Arm in 2016 for $32 billion. After the failed acquisition, the group is now trying to take Arm public.

- Advertisement -
Share
Facebook
Twitter
Pinterest
WhatsApp
Previous articleIberdrola, the only Spanish company among the most ethical in the world for the ninth consecutive year
Next articleBig Ten lands three players on the AP All-America First Team