Britain warns of “devastating consequences” if grain crisis is not resolved “within a month”. 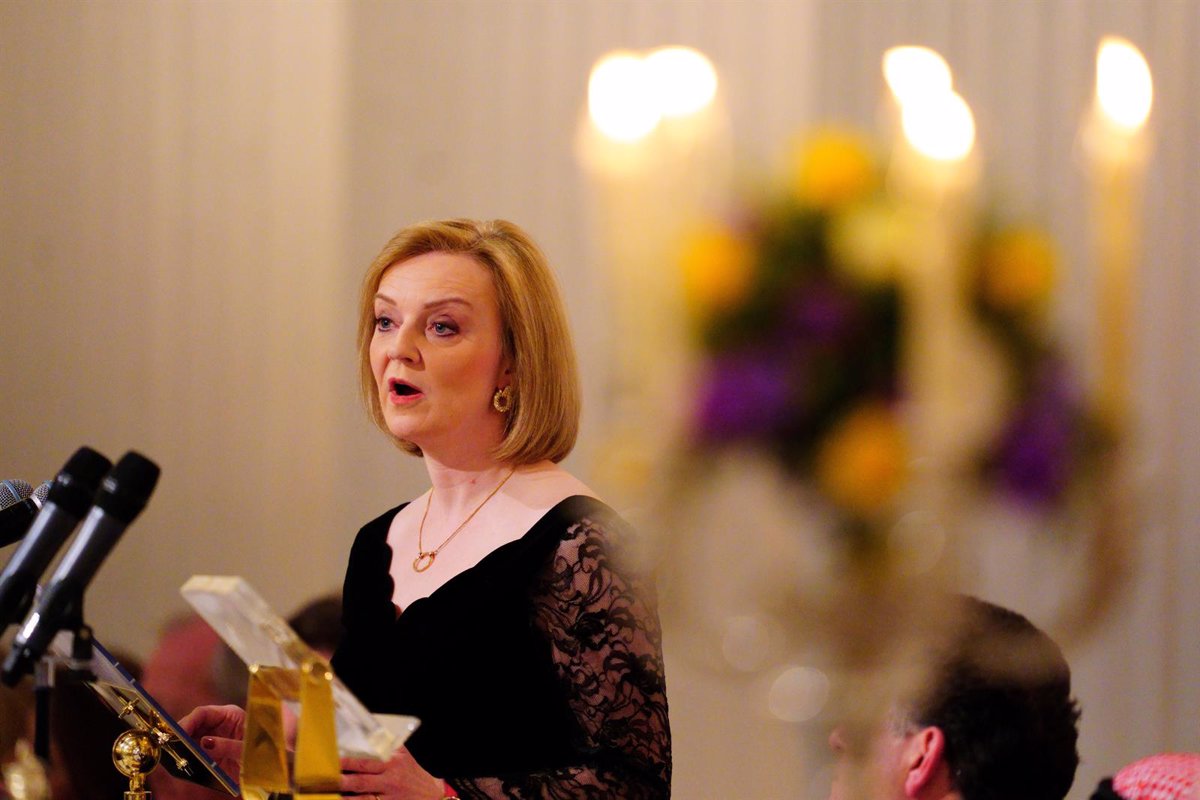 During an official visit to Turkey this Thursday, British Foreign Secretary Liz Truss warned of possible “devastating consequences” if the grain supply crisis caused by the war in Ukraine is not resolved “within a month”.

“This grain crisis is urgent and needs to be resolved within the next month or we could see devastating consequences,” Truss said, stressing that resuming shipments from Ukrainian ports would require “an international effort,” British newspaper The Telegraph reported ‘.

In this vein, his Turkish counterpart Mevlut Cavusoglu has hinted that “a control center” for a corridor for grain transportation could be set up if the Russian and Ukrainian authorities reach an agreement on the matter at a meeting to be held soon in the city of Istanbul.

“If an agreement is signed in Istanbul, there will be a control center as a safe zone for exiting Ukraine’s sovereign waters,” he stated, before emphasizing Ankara’s diplomatic efforts to resolve this situation, as he picked up on the Turkish state news agency , Anatolia.

- Advertisement -
Share
Facebook
Twitter
Pinterest
WhatsApp
Previous articleGarzón does not yet know if he will attend an act at the NATO counter-summit, saying the IU is “the calling party”.
Next articleThe “piggy bank” of old-age provision rents out 3.4% more in the long term than private old-age provision