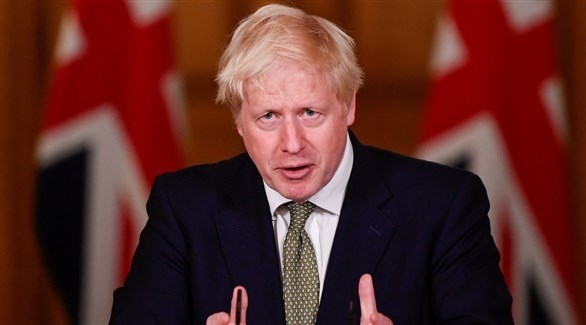 Johnson said he believed some in Chinese President Xi Jinping’s administration had a “second opinion” about China’s neutral stance on Russia’s moves against its neighbor.

Despite Johnson’s suggestion that Beijing’s position could change, there was renewed criticism of NATO from China on Saturday as Russia continues to bombard Ukrainian cities and towns.

In an interview with the Sunday Times, Johnson urged China and other neutral countries to line up against Russia.

“As time goes on and the number of atrocities committed by Russia increases, I think it will become more difficult and politically embarrassing for those who actively or passively approve of Putin’s invasion,” he said.

“And yes, I think we are starting to see other points of view in Beijing,” he added.

It should be noted that US President Joe Biden had a two-hour video conference with Chinese President Xi on Friday, but there was little evidence of any change in Beijing’s position.

On Saturday, Chinese Vice Foreign Minister Lei Yuqing blamed NATO for the outbreak of the war and criticized sanctions against Russia.