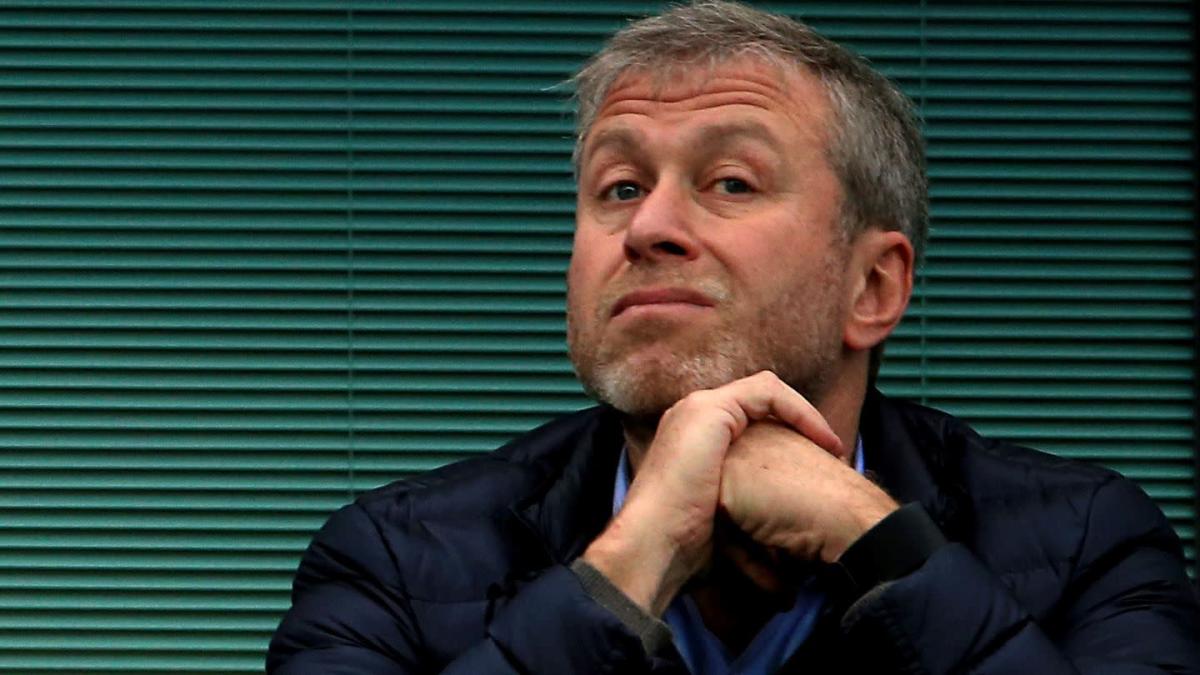 London (AP) – In response to Moscow’s invasion of Ukraine, the British government has imposed more sanctions on Russia’s super-rich and confidants of Russian President Vladimir Putin.

According to the Foreign Office in London, the assets of seven Russian oligarchs in Britain will be frozen. In addition, the entry ban will be imposed on those affected.

Among those sanctioned are Chelsea FC owner Roman Abramovich, Putin confidant and Rosneft CEO Igor Sechin, VTB Bank chairman Andrei Kostin, Gazprom chief Alexei Miller, Transneft chief Nikolai Tokarev , and the bank’s CEO, Rossiya Dimitrij Lebedev. Several of the above are also on an EU sanctions list. The EU has not yet imposed any sanctions on Abramovich.

“There is no place in our economy and society”

Overall, the assets of those sanctioned are estimated at 15 billion pounds (17.9 billion euros), the Foreign Office said. “Today’s sanctions show once again that oligarchs and kleptocrats have no place in our economy and society. With their close ties to Putin, they are complicit in his aggression,” Secretary of State Liz Truss said in a statement.

The British government has been heavily criticized in the past for its lax treatment of Russian oligarchs. Prime Minister Johnson’s ruling Tory party has also faced constant criticism for its willingness to accept donations from wealthy Russians and British dual nationals. However, Johnson denies the allegations and insists that the party’s donors are above suspicion.

The London property market and the financial center of the British capital are considered lucrative places for investment and money laundering by the super-rich from around the world. Despite the new sanctions, Britain still lags far behind the EU and the US on the list of sanctioned Russian oligarchs.