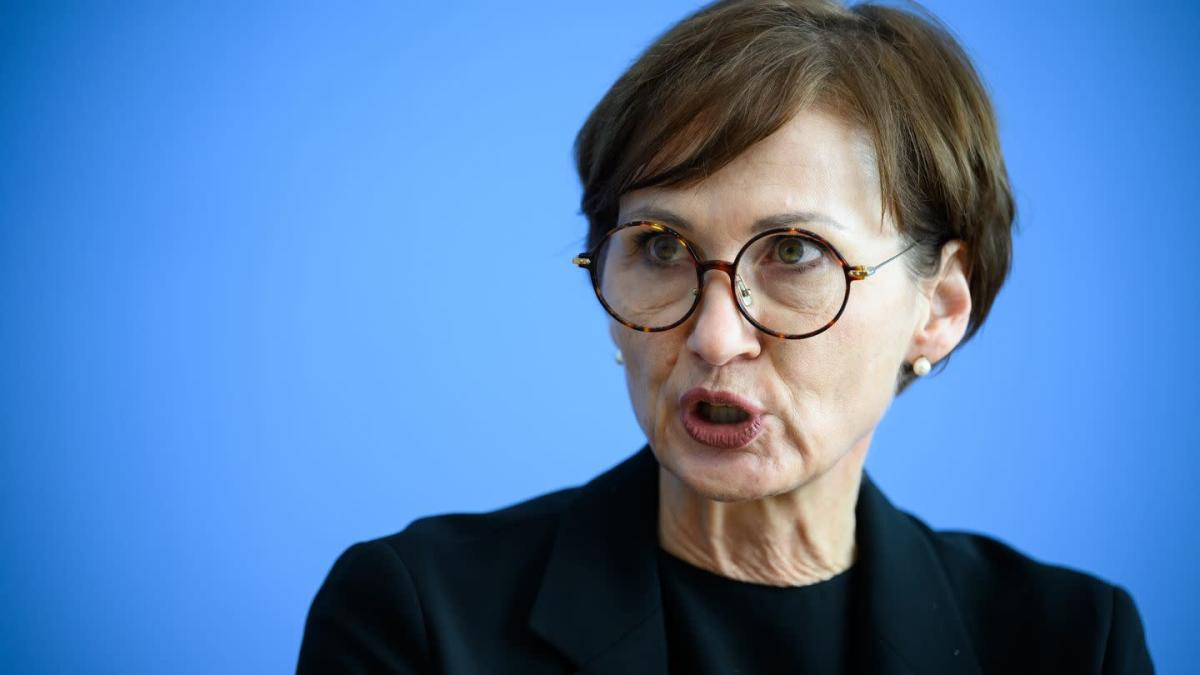 Russian President Vladimir Putin is forcing women and children to flee, who are now increasingly arriving in Germany, the FDP politician told the newspapers of the Funke media group. Sufficient childcare and school places are needed for refugee children and youth. You need a quick fix. “Ukrainian refugee teachers will surely be willing and able to help,” Stark-Watzinger said.

This Thursday, the Ministers of Education of the federal states will meet in Lübeck. The point is to quickly offer a school to the children who have run away, as announced by the President of the Conference of Ministers of Education and Head of Department of Schleswig-Holstein, Karin Prien (CDU). She expects “many hundreds of thousands of children.”

Prien announced separate classes “where several children and young people come.” There should also be offers of psychosocial care.

There is already a massive teacher shortage.

Faced with the challenge, several education unions are demanding more money for schools. The president of the German Teachers’ Association, Heinz-Peter Meidinger, called for more teaching staff to be recruited. “I imagine that more student teachers and retired teachers can also be recruited for this, because there is an enormous willingness to help in society. But the state must also provide additional resources for this », he told the Funke newspapers. There is already a massive teacher shortage.

Association for Education and Training (VBE) president Udo Beckmann said school staff are generally not trained to work with trauma. “In order to be able to meet the special needs of these children in the best possible way in the current situation, multi-professional teams are needed,” Beckmann told editorial network Germany. The president of the Union of Education and Science (GEW), Maike Finnern, explained: “Teachers and education professionals must be aware of the issue of ‘war, flight and trauma’, for which they need more education and opportunities deformation”.

According to the UN refugee agency UNHCR, more than 2.1 million people have fled since the start of Russia’s invasion of Ukraine (as of Tuesday), mostly women and children. The Kiev government has banned Ukrainian men between the ages of 18 and 60 from leaving the country, and they are subject to compulsory military service. In Germany, the federal police have already identified more than 80,000 war refugees. Since there are no border controls at internal EU borders, the number could be much higher.