‘Bridgerton’: They add new characters who will generate controversy 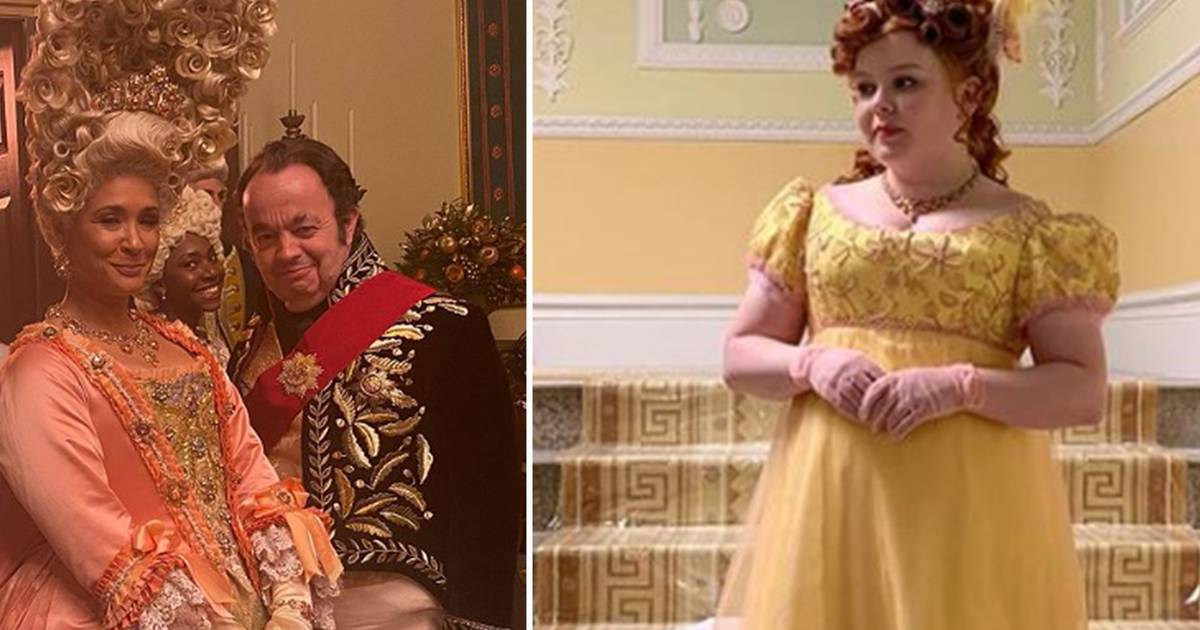 Since the news of the start of recordings for the third season of Birderton, more than one fan was excited, as it created greater expectations for what happens between the love story between Penelope and Colin who have undoubtedly become the public’s favorite couple who have remained faithful to this story based on Julia Quinn’s novels.

Thus, before the revelation of images in which part of the cast is shown on set and assuming their personas, it was no surprise that the stalwart fanatic investigated even more and found out what other news there will be in this pivotal and seemingly romantic milestone, as it is expected that a loss of love between its protagonists and other secondary characters, like Kate and Anthony, who will also do their thing to captivate audiences again.

This is how most already know that in addition to the main characters, new faces are added to this plot in which the equally famous and mysterious writer, better known as Lady Whistledown, will know how to conquer who has always been his platonic love.

New characters that will be added to ‘Bridgerton’

Among the new characters and actors that will be added to the third season of ‘Bridgerton’ are Daniel Francis, who will play Marcus Anderson in the series. This one will be in charge of wasting sex appeal, because in addition to being handsome, his mission will be to conquer all those girls who are looking for a top man with whom they can marry.

Also added to this cast Sam Phillips who will play the role of Lord Debling. He will arrive to show his mysterious personality, able to interfere in illegal or inappropriate situations, but eventually he will want to be a seducer to try to seduce the richest woman in society.

For his part, he is also James Phoon, who will play Henry Dankworth, a man without intelligence, but very attractive. All of them will be part of the new group of boys who will try to make Penelope doubt the right choice for her partner, since she will have a setback in this story in which she will be more beautiful, sexier and ready to be the most desired woman of the 19th century. London Regency. In addition, each of them will generate an unexpected and surprising twist for loyal ‘Bridgerton’ audiences.