Bridgerton: Netflix is ​​suing the creators of the TikTok musical 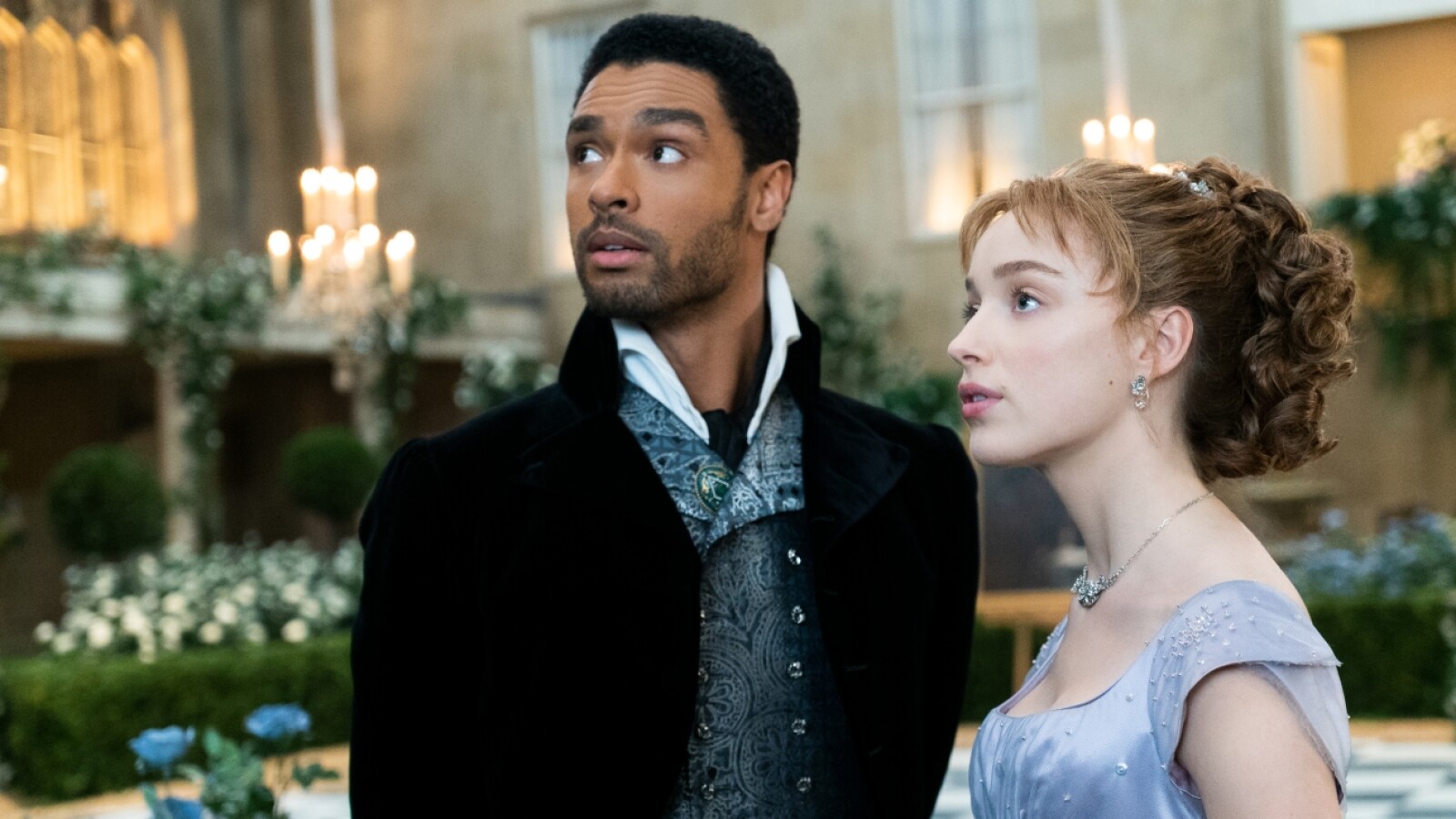 In early 2021, Abigail Barlow and Emily Bear turned Netflix’s hit series Bridgerton into a musical. On TikTok, they posted many self-written and self-composed songs that matched the events of the first season in terms of content.

Not only were “Bridgerton” fans enthusiastic, “Bridgerton” writer Julia Quinn also praised “The Unofficial Bridgerton Musical.” The internet sensation even received a Grammy Award for ‘Best Musical Theater Album’ in 2022 and a live performance of the musical followed in late July 2022.

At this point, however, Netflix stepped in. Since Barlow and Bear are now making money off the “Bridgerton” brand without owning the necessary rights to do so, the streaming service has now filed a “flagrant infringement” lawsuit. In one of Weekly entertainment published statement reads as follows:

Netflix supports fan-generated content, but Barlow & Bear went further and attempted to create multiple revenue streams for themselves without formal permission to use the “Bridgerton” IP. We tried to work with Barlow & Bear but they refused to cooperate. The creators, cast, writers and crew poured their hearts and souls into “Bridgerton,” and we’re taking action to protect their rights.

Merchandise for the musical has already disappeared from Barlow and Bear’s online store, but the lawsuit could mean that the two Netflix composers and Julia Quinn will also have to share previous revenue. The full “Bridgerton” musical can still be found on YouTube.

Filming is currently underway for the third season of “Bridgerton,” which is set to premiere on Netflix in 2023. Additionally, season 4 has already been confirmed by Netflix, and a Queen Charlotte spin-off is already in the works. You can find more streaming highlights in our Netflix News Overview.