“Bridgerton” is back, but a fan favorite is missing 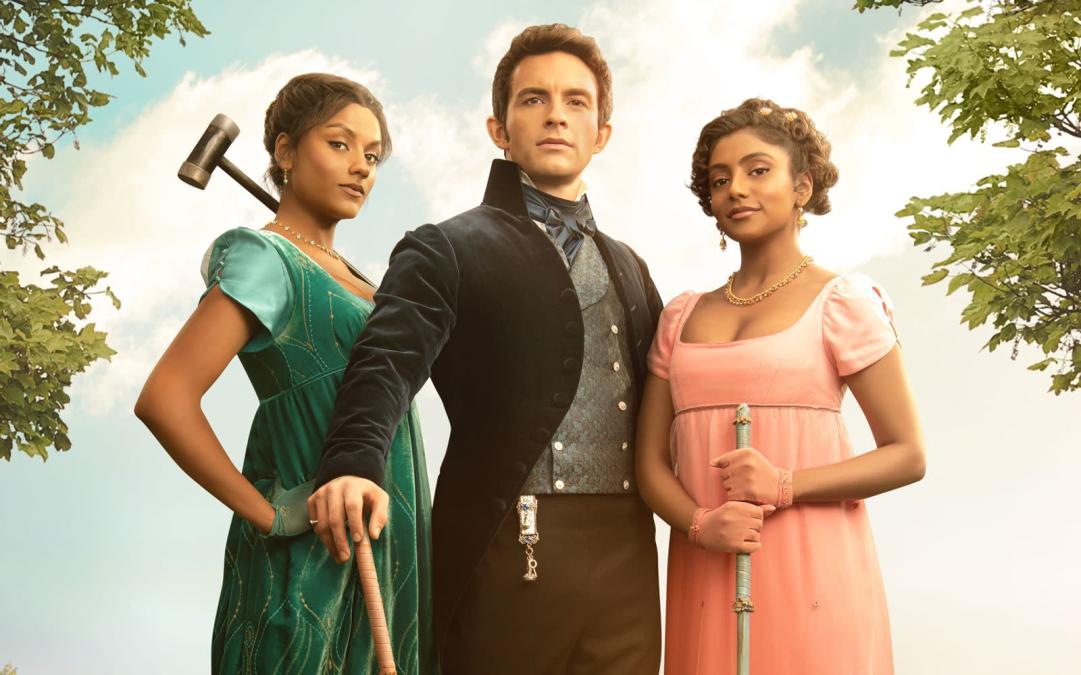 New episodes of Shonda Rhimes’ Netflix hit “Bridgerton” are also all about love, intrigue, and sizzling eroticism. However, there is no trace of the great star of the first season.

Kitsch, romance and a lot of sex: ‘Bridgerton’ is almost like Jane Austen’s meeting with ‘Gossip Girl’ and perhaps with ’45 shades of Grey'”, summarizes the leading actor Regé-Jean Page in the podcast “The Big Ticket with Marc Malkin’s 1813 London high society dancing season from his perspective. The combination worked: In December 2020, “Bridgerton” hit number one on the Netflix charts, earning 82 million households tuning in alone. in the first month. Consequently, it is not surprising that Netflix invites you to languish again from March 25.

Unlike the first season, and much to the disappointment of many viewers, the love story of the noblewoman Daphne (Phoebe Dynevor) and the Duke of Hastings (Regé-Jean Page) is no longer in the spotlight. Rather, the new episodes are about the romance between Kate Sharma (Simone Ashley) and Daphne’s older brother, Anthony Bridgerton (Jonathan Bailey).

The story continues, but a face is missing.

The news that Regé-Jean Page, the declared fan favorite of the series, will no longer be part of the production caused horror on social networks beforehand. “I still can’t believe Rege Jean Page won’t be in ‘Bridgerton’ season 2,” one Twitter user wrote. Another user asked: “Why would I watch the new season of ‘Bridgerton’ if the Duke is not there?”

Unlike Phoebe Dynevor, whose character was simply demoted to a supporting role, Page has said goodbye to the “Bridgerton” universe once and for all. There are still numerous rumors around the reasons for her departure. It was sometimes said that the 34-year-old actor was simply too busy for a second season; According to other media reports, “creative differences” with series creator Shonda Rhimes (also responsible for such hits as “Grey’s Anatomy,” “How to Get Away with Murder” and “Scandal”) were the trigger for the end of the lead actor series. . Page himself, however, repeatedly stated that his involvement was only planned for one season from the start.

Will each season talk about a different couple?

This last justification does not seem entirely absurd. After all, the historical drama is based on the eight-part book series “The Bridgertons” by Julia Quinn. The first season covered the events of the first novel, How to Win a Duke? In it, as in the series, a complicated relationship develops between Bridgerton’s eldest daughter, Daphne, and the Duke of Hastings. Based on this model, parts two through eight of the book revolve around one of the Bridgerton brothers and his fate in the marriage market.

Therefore, it is very possible that the series will also have eight seasons at the end, and that a new couple will always come to light in the story. However, one old acquaintance will likely remain on board permanently: the anonymous and scheming tabloid journalist Lady Whistledown, whose identity has baffled audiences since the very first episode. And fans probably won’t have to do without gorgeous clothes, nasty intrigues, and the usual open-hearted scenes going forward, either.