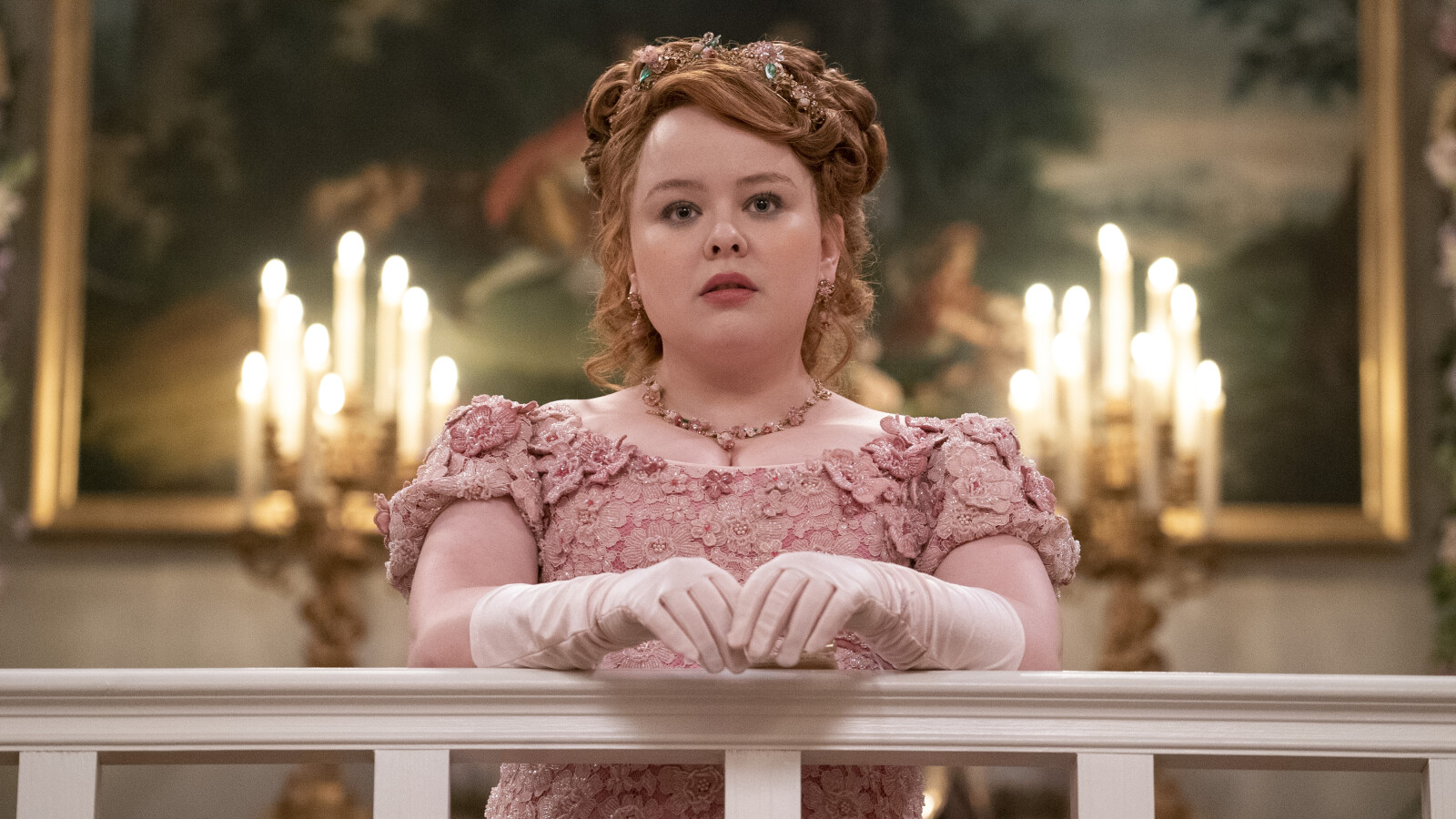 While it will be a while before “Bridgerton” returns to Netflix, there’s at least a bunch of big news to announce about the upcoming third season today. Filming has begun on the next season of Shonda Rhimes’ historical romance. The actors around Nicola Coughlan (plays Penelope Featherington) announce it themselves in a behind-the-scenes clip.

Then – perhaps even more exciting for fans – Netflix presents an official storyline for season 3. This confirms what has been circulating for a long time, which is that Penelope and Colin Bridgerton’s love takes center stage this season.

As a result, Penelope will no longer hope to marry her crush Colin at first. Instead, she goes in search of a husband. But since it doesn’t work out so well, Colin of all people helps her with advice and tries to support her. In the process, he begins to question his friendly feelings for Penelope.

Meanwhile, Penelope and Eloise Bridgerton aren’t getting along very well in the new season. It has to do with a new friendship Eloise has made. Finally, Penelope finds it increasingly difficult to keep her alter ego Lady Whistledown a secret.

Sam Phillips, known from “The Crown”, plays Lord Debling, an eccentric lord whom the damsels adore because of his title and his wealth.

And last but not least, James Phoon (“Wreck”) could be cast as Harry Dankworth. This figure is considered particularly attractive.

Previous articleCommemoration of Hitler’s assassination: “Brave courage is timeless”
Next articleFIFA 23 will be revealed today in the live stream: Here you can see the first trailer