Bribery and kidnapping accusations: does a secret document get sanctioned oligarch Abramovich into more trouble? 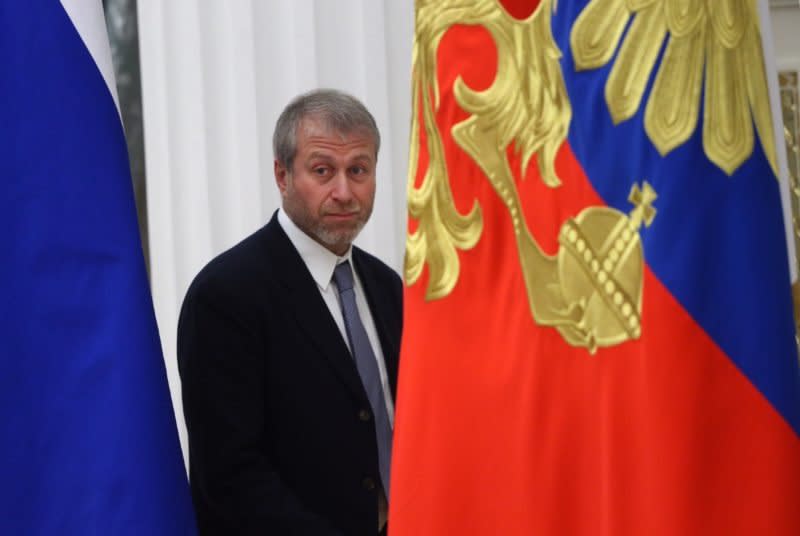 An investigation by the British news network BBC brings to light serious accusations against Roman Abramovich: the Russian oligarch and owner of Chelsea FC obtained his billion dollar fortune through fraudulent transactions. The auction in which he bought the Sibneft oil company from the Russian government in 1995 is said to have been rigged in his favour. In doing so, he is said to have defrauded the Russian state of the equivalent of $2.7 billion, a charge corroborated by a 1997 Russian parliamentary investigation.

Evidence of this is provided by a secret five-page dossier available to the BBC, purportedly from a file held by Russian law enforcement. Even then, the Sibneft auction aroused suspicion. Abramovich had already admitted in a British court in 2012 that he had given $10 million to a Kremlin official so he could “bid” the Sibneft deal for another $250 million, well below its actual value. In 2005, Abramovich sold Sibneft to the Russian state for the equivalent of $13 billion.

The file states that the investigation stalled because Abramovich was under the protection of former Russian President Boris Yeltsin. Abramovich has always been able to remain in the inner circles of the Kremlin, even after the change of power from Yeltsin to Putin at the turn of the millennium. According to the secret document, the oligarch is said to have been involved in another rigged auction in 2002. At the time, he had his sights set on Russian oil company Slavneft.

The deal was almost done when the Chinese oil company CNPC unexpectedly got involved and wanted to offer Slavneft almost twice as much as Abramovich. The document reveals that the chief negotiator of the Chinese delegation was kidnapped shortly after landing before the auction in Moscow. Various independent sources confirmed this to the BBC. It is not clear who was behind the hijacking, but the document suggests that it would have been a great embarrassment for the Kremlin if the Chinese company had bought Slavneft. After the Chinese withdrew, Abramovich and his associates allegedly bought Slavneft cheaply. Abramovich’s lawyers told the BBC he knew nothing about the kidnapping. The accusations of corruption are “completely unfounded” and the accusation that Abramovich was under Yeltsin’s protection is also false.

After Great Britain, the EU has now also decided on sanctions against Abramovich and froze his assets. The American magazine “Forbes” recently estimated this at 7.2 billion US dollars. In addition to the legendary football club FC Chelsea, the billionaire also owns the approximately 163-meter long “Eclipse”, one of the largest luxury yachts in the world. His valuable possessions are now threatened with confiscation as part of the sanctions.