Bread prices double in Sudan… the secrets of the big rise 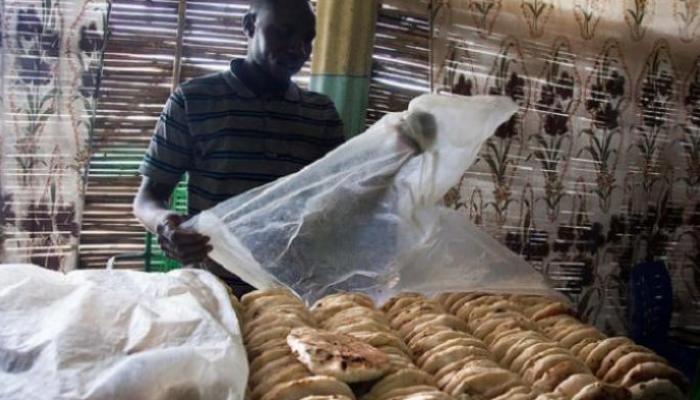 Sudanese bakeries have implemented large increases in bread prices, up to 100% in some of them, in a move that reflects a further downturn in the country’s economy.

An official from the Sudanese Ministry of Commerce confirmed that the government has permanently withdrawn from the bread market and completely eliminated subsidies for the product, which has been left subject to fluctuations in the free market.

The official told Al-Ain News, preferring not to be identified, that the government does not interfere in the price of bread and totally depends on the bakeries, which will sell the bread to the consumer according to the costs of its production.

It is the first time that a Sudanese official has spoken of the total departure from the government of the strategic product of bread, and the reform formula implemented by Khartoum under the supervision of the International Monetary Fund decided to gradually lift government subsidies on wheat.

In the middle of last year, Sudan earmarked bakeries to sell commercially priced and other subsidized breads, with the latter gradually disappearing and closing their doors entirely by 2022.

Bread prices in the state of Khartoum rose this Monday, from 25 to 40 and 50 Sudanese pounds in some bakeries, with variable rates of increase ranging between (80-100%).

Ali Al-Zein, owner of a bakery in Omdurman, told Al-Ain Al-Akhbar that they had no choice but to apply an increase in the price of bread to cover the high costs of production, noting that the sack of flour increased from 16 thousand to 27 and 28 thousand pounds.

He pointed to other costs, such as workers’ wages, local taxes and store rents, all of which make raising bread prices reasonable compared to the cost of production.

In his interview with Al-Ain Al-Akhbar, Okasha said that Sudan imports 95% of the amount it consumes per year, which amounts to 2.2 million tons, from Russia and Ukraine.

He stressed that the local production of wheat does not exceed 500,000 tons per year, noting that the government has completely abandoned subsidies on bread and does not put a price on it at this time.

Economist Ahmed Khalil believes that the increase in the price of bread is one of the manifestations of the economic collapse in Sudan, and there is no room for any external cause, since the production costs of the product increased markedly and the value of the pound fell. eroded. .

Speaking to Al-Ain News, Khalil said: “This economic collapse will have costly political repercussions. Some signs of protest have appeared in the regions, as the situation may explode at any moment.”

He added: “Economic conditions have become unbearable, and the citizen has become unable to meet their basic needs for food and drink, and the government must urgently intervene to remedy the bread crisis.”

The Sudanese economy deteriorated terribly after the suspension of international aid as a result of decisions made by the army chief, Lieutenant General Abdel Fattah Al-Burhan, on October 25, who dismissed the transitional government, imposed a state of emergency in the country and suspended some provisions of the constitutional document.

And last week, Sudan decided to float the pound and set up special courts for economic spoilers as a contingency plan that tries to save the country’s economic situation from the specter of collapse, but faces the challenge of unprecedented political turmoil.