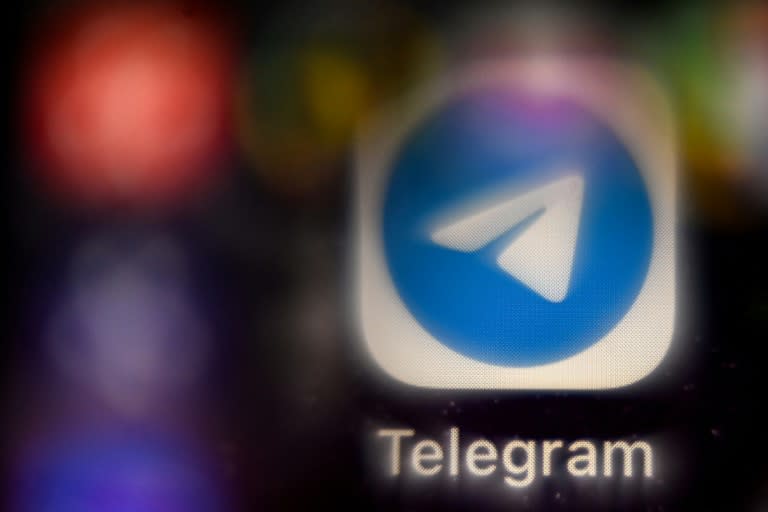 The Brazilian Supreme Court overturned the nationwide ban on Telegram. Judge Alexandre de Moraes said on Sunday that the courier service had “fully complied” with the conditions imposed by the court. Therefore, he reversed the decision to “completely suspend Telegram’s operations in Brazil.”

The highest Brazilian court ordered on Friday the national blocking of Telegram. Judge Moraes justified the measure with the fact that the online service had not complied with court orders to eliminate disinformation.

Telegram boss Pavel Durov later apologized, citing a “communication problem.” On Saturday, the court then gave the courier a 24-hour window to meet the requirements and avoid a block.

The court’s demands included the appointment of a legal representative for Telegram in Brazil, the removal of some profiles and an explanation of the steps the online service intends to take to combat disinformation.

Telegram is extremely popular in Brazil. The app is installed on 53 percent of cell phones in Latin America’s most populous country and is an important communication channel for Brazilian President Jair Bolsonaro. The far-right politician had described Friday’s court decision as “inadmissible” and a threat to the “freedom” of Brazilians.

Large online networks such as Facebook, Twitter and YouTube had repeatedly removed Bolsonaro’s posts for violating rules against false information and temporarily blocked their accounts. With a view to the upcoming presidential elections in October, the incumbent has recently relied mainly on Telegram. According to current polls, Bolsonaro, who has been in office since early 2019, would lose the presidential election to former President Luiz Inácio Lula da Silva.