Brazilian founder of Marfrig takes control of the BRF board 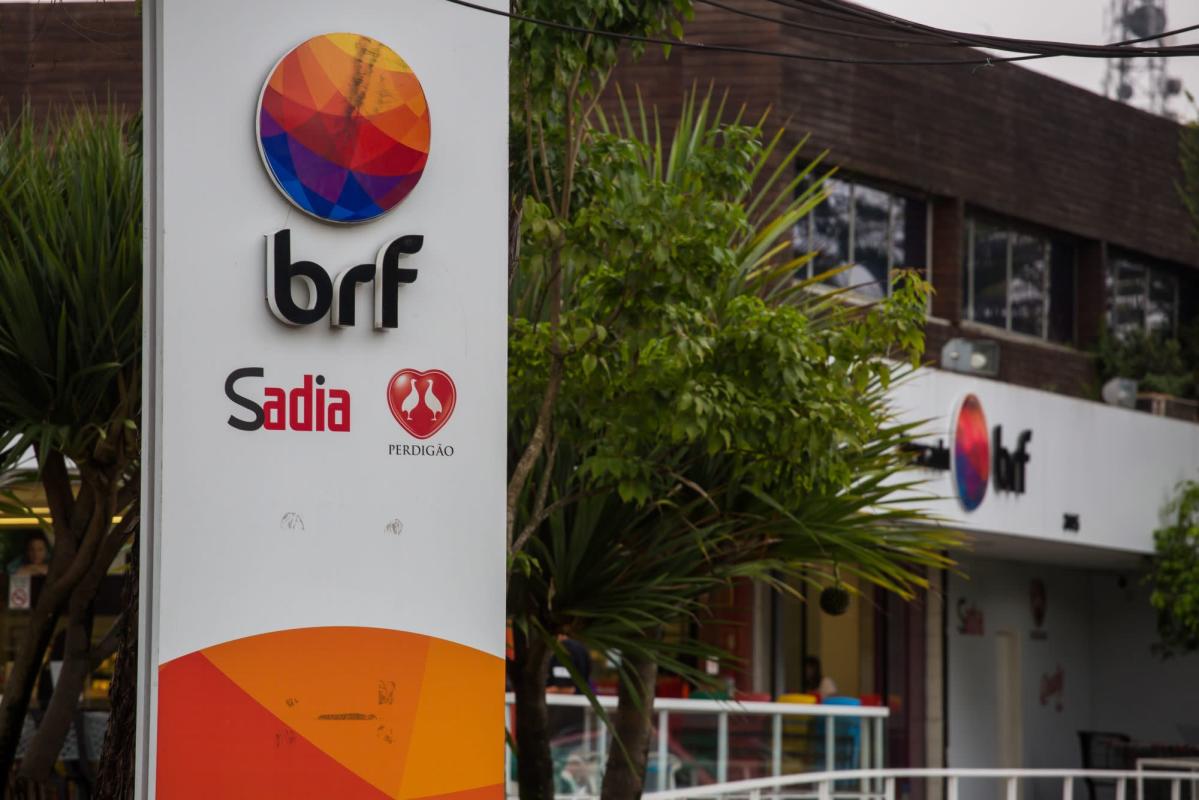 (Bloomberg) — Marcos Molina dos Santos, the Brazilian meat tycoon who founded Marfrig Global Foods SA, is taking control of the board of food giant BRF SA in a move that may pave the way for a potential merger.

BRF shareholders approved Marfrig’s suggestion to appoint Molina as chairman at a meeting Monday morning, the people familiar with the matter, who asked not to be named because the results are not yet public. Marfrig appointed nine of the 10 elected board members, with the remainder being suggested by pension fund Previ, according to a statement released Monday.

Marfrig, the world’s second-largest beef producer, has suspected its 33.25% stake in BRF in recent months, fueling speculation of a merger that would create the world’s third-largest meat company in terms of market value. If it crosses the 33.3% threshold, the so-called poison pill clause would kick in, forcing the beef giant to launch a tender offer for the remaining stake at a higher premium.

All names were filed without opposition after the two main shareholders reached an agreement, according to the statement. Marfrig is BRF’s largest shareholder, while Previ is the third, with a stake of close to 5%.

The new board includes Sergio Rial, who served as CEO of Marfrig and the Brazilian unit of Banco Santander SA, where he remains chairman. Aldo Mendes, former director of the central bank of Brazil and executive of Banco do Brasil SA, will take Previ’s nomination.

The companies had negotiated a deal in 2019 but failed to reach governance arrangements for the combined entity. BRF shares rose as much as 3.6% on Monday, while Marfrig gained as much as 5%, leading gains in the benchmark Ibovespa index.

- Advertisement -
Share
Facebook
Twitter
Pinterest
WhatsApp
Previous articleTwo gay men from Russia discriminated against at the Berlin State Office
Next articleWith a sarcastic finish, Queiroz reveals the traits of his philosophy before the match between Egypt and Senegal