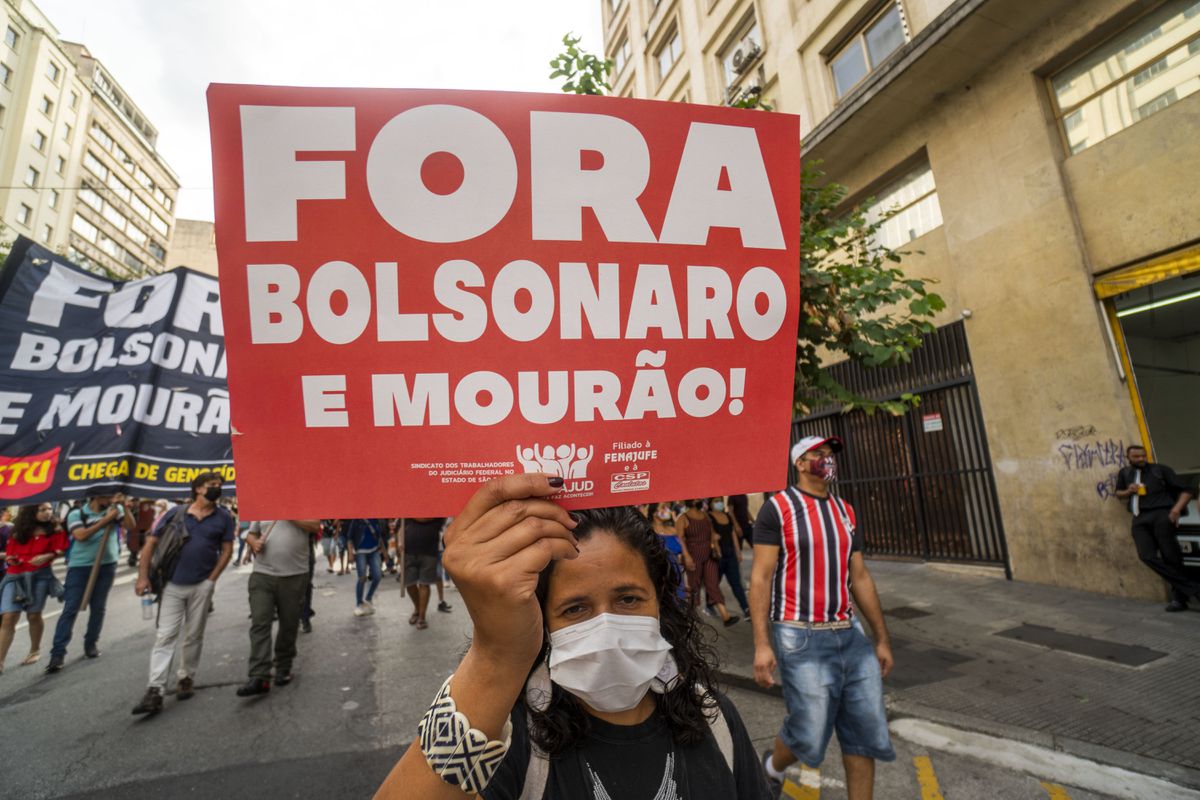 The latest survey by the Datafolha Institute shows that if the elections were held today, Lula would win in the first ballot. This is what many want because they understand that if Jair Bolsonaro loses, it would be more difficult to carry out the coup he has prepared and announced. The problem for Lula – and for every Brazilian who values ​​democracy – is that the best-case scenario is still very bad.

If Bolsonaro wins in October, which is far from impossible, it will be a disaster. If the current president has destroyed in less than four years the best that democracy has built over the past 40 years, even the pessimist would have trouble anticipating the horror of a second term. Bolsonaro has shown his capacity for destruction is greater than his detractors anticipated. Brazil is approaching the elections with 33 million people in a situation of hunger. If Bolsonaro loses and carries out the coup he is preparing and announcing, in a country where the number of guns in the hands of civilians has quadrupled during his government, it will be a horror with consequences that are difficult to predict. The best scenario is the election of the only candidate capable of defeating him – Lula – and this is the opinion of the polls.

The problem is the next day. And the one who embodied it best is the singer Anitta, the most popular Brazilian artist today. After the Labor Party (PT) announced on its social networks that it would vote for Lula, it tried to use his image to promote other candidatures. Anitta understood herself: “Attention PT candidates, attention PT. I’m NOT in your party. I do not authorize the use of my image to promote this party and its candidates. What I would like is for more people to get involved and give more visibility to the person who has the best chance of defeating Voldemort. [haciendo referencia al villano de Harry Potter para nombrar a Bolsonaro]“.

Part of those who will vote for Lula will only do so, like Anitta, because it is the only way to defeat Bolsonaro. It is not a vote of confidence or support for the PT project, but rather an anti-Bolsonaro vote. To achieve this, Lula seeks to reconcile the irreconcilable, forging alliances with those who voted to impeach Dilma Rousseff and with notorious destroyers of the Amazon. The vice presidential candidate himself, Geraldo Alckmin, a four-time governor of São Paulo with a right-wing project, has a chilling record, including violence against students at demonstrations and a massacre of the homeless, not to mention the fact that he is Ricardo’s political godfather Salles, who became the worst environment minister in history with Bolsonaro.

Bringing people together who cannot get in the same space may be the only way to defeat Bolsonaro, but running a bankrupt country is certainly a difficult prospect. The day after the possible victory, the only basis for the awkward alliance of many – defeating Bolsonaro – will be shattered. There will only be one president with an aged mindset who no longer represents a utopian future and who will be tied to dangerous allies. If in the past Lula represented hope, today he only represents the hope of defeating Voldemort. To be a Brazilian and a Democrat today is to wish—very much—that the future would be extremely difficult.

Previous articleCarmen Geiss: “It was wild”! She reveals details about her daughters’ luxury party
Next articleMicrosoft improves the integration of Android games in Windows 11