Brazil refuses to expel Russia from the Group of 20 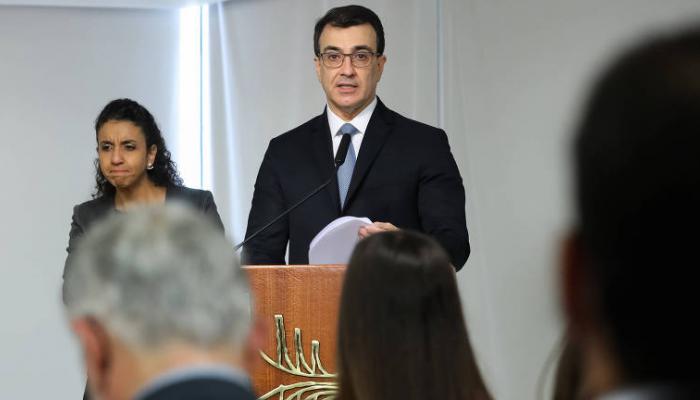 In a declared position of refusing to expel Russia from the Group of Twenty, Brazil announced its opposition to the step requested by the United States of America.

Brazilian Foreign Minister Carlos Franca announced Thursday that the government of President Jair Bolsonaro “is clearly opposed” to Russia’s exclusion from the G-20, an idea raised in particular by the United States.

The Brazilian minister told the Senate of his country: “We have seen initiatives arise in various international organizations aimed at expelling Russia from these entities or suspending its participation in them. Brazil has clearly opposed them (…) in line with our traditional position in favor of pluralism and international law”.

“The most important issue at the moment is that all these forums: the G20, the WTO and the Food and Agriculture Organization are fully functional. To fully function, all countries, including Russia, must be present in them” , he added. .

But the Brazilian minister acknowledged that the decision on this issue rests with the G-20 itself.

US President Joe Biden had previously called for Russia to be excluded from the Group of Twenty, in the context of the attack on Ukraine, an ally of Western countries.

In 2014, Russia was expelled from the Group of Eight industrialized countries known as the “Group of Seven”, following its annexation of Crimea.

The G-20 was established to promote dialogue between the major traditional industrial countries and emerging economies such as China, Brazil and Russia.

Indonesia, which currently chairs the Group of Twenty, has said it will remain “neutral” on the issue, while China has stressed that Russian President Vladimir Putin should attend the summit scheduled for later this year.