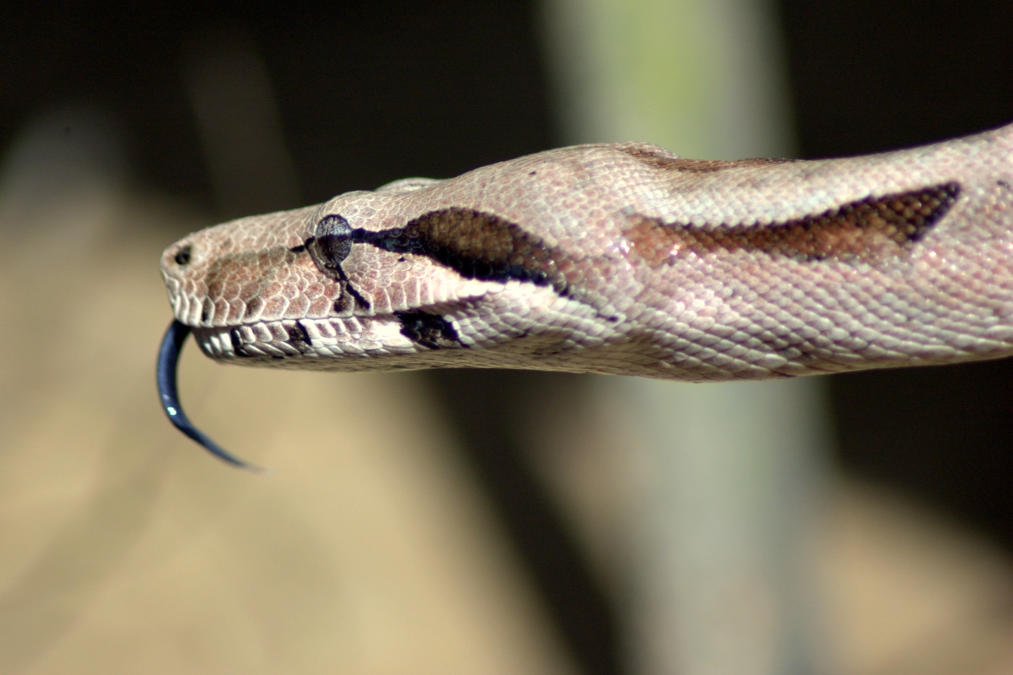 How annoying it is to have an animal in your car and not get rid of it: a fly, a mosquito or a giant constrictor. The latter happened to an unsuspecting motorist in Brazil.

There, a farmer from Planaltina observed a boa constrictor gliding calmly inside his vehicle. The reptile settled into the fuel tank area and showed no signs of getting out of the car. In his anguish, the farmer called the military police, who moved in with their environmental battalion.

The video shows police helping to dismantle the rear seats and pulling the reluctant giant snake headfirst through the lid leading to the fuel tank with a violent yank.

Even On twitter The clip was shared, where many joked about whether, given the increase in gasoline prices also in Brazil, people would already fill themselves with snakes or train them to steal fuel.

The criticism of the action exceeds

However, most users were horrified by how harsh the rescue operation was. “Poor snake, you almost broke it,” reads the comment. “Did he escape with his life? Where is the full video?” Another Twitter user wanted to know.

However, according to authorities, the snake was not injured. As the local newspaper “Metropoles” reports, it is said that she was released in an adjacent forest area. However, a video of it was not posted, which some people on Twitter would have liked.

In the video: Animal sprinter: a snake blows up a soccer game in Guatemala