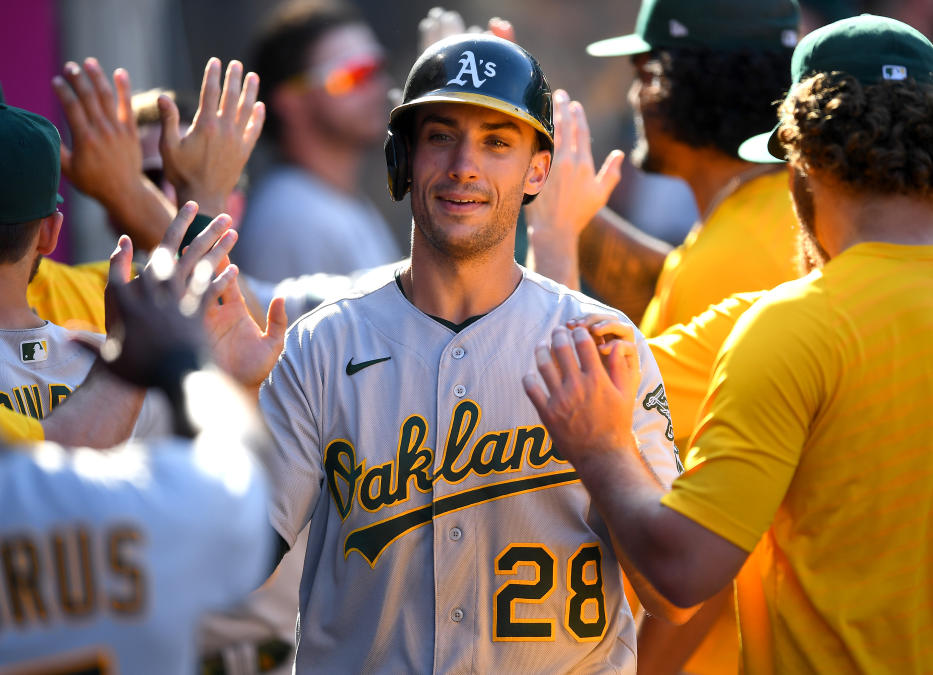 Olson, an All-Star and two-time Gold Glove winner, is considered a rising power who hit 39 home runs last season, including in a cavernous Oakland ballpark.

He’s also over four years younger than Freeman, and appears to be dramatically cheaper for the next few seasons.

The move could spell the end of Freeman’s time in Atlanta. The 2020 NL MVP has spent his entire career with the Braves thus far and led the team to their 2021 World Series triumph. The Dodgers and Yankees are rumored to be after him.