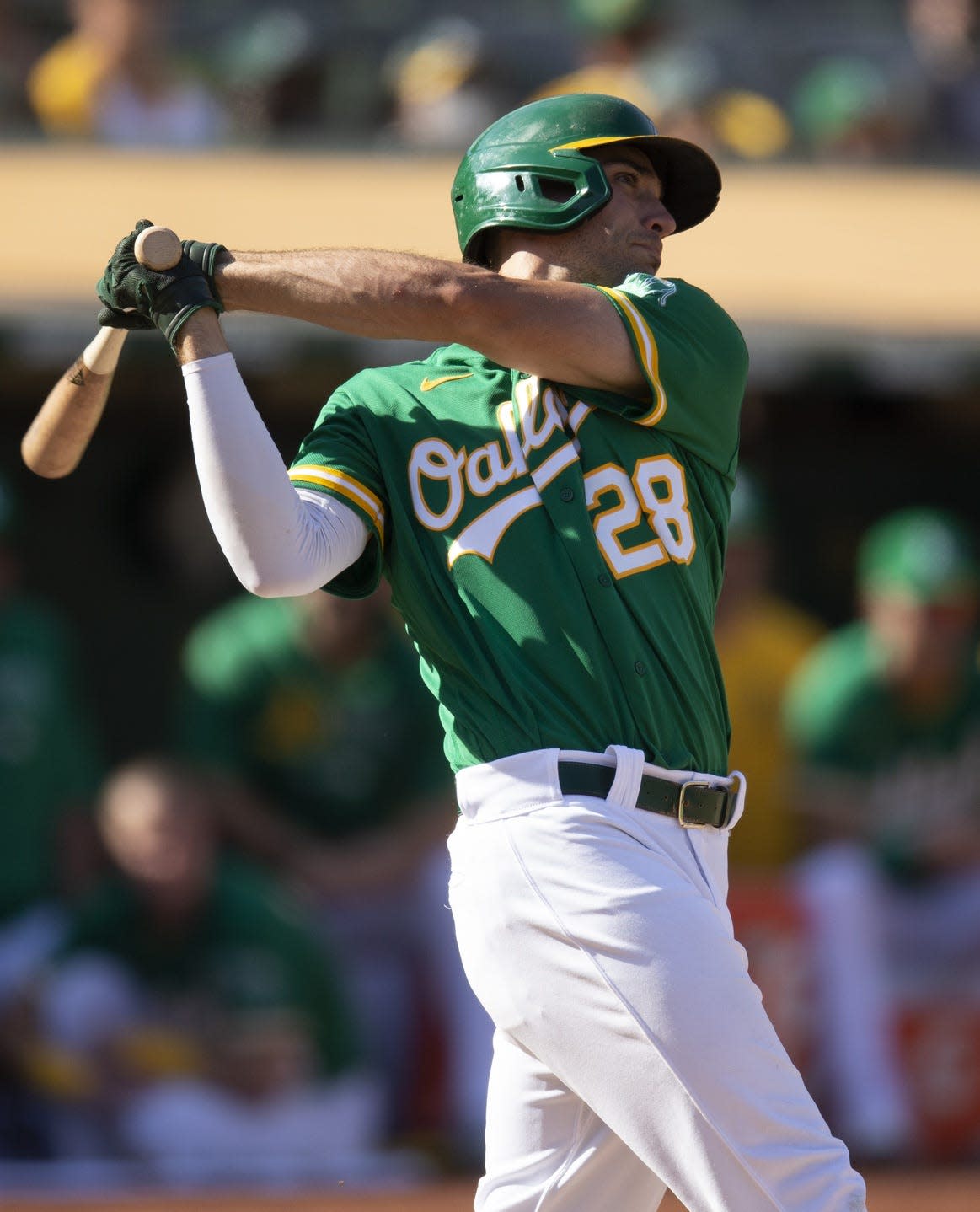 The Atlanta Braves made a decision about the franchise’s future at first base. And it doesn’t include five-time All-Star and 2020 NL MVP Freddie Freeman.

The Braves acquired slugger Matt Olson from the Oakland Athletics for a package of four prospects, led by center fielder Cristian Pache, the team announced Monday.

Olson, 27, is a two-time Gold Glover at first base and made his first AL All-Star team last season. He hit .271 with 39 home runs and 111 RBIs for the A’s while finishing eighth in AL MVP voting.

He was born in Atlanta and grew up in suburban Gwinnett County.

The acquisition of Olson surely takes the Braves out of the bidding for Freeman’s services.

Freeman, a second-round pick by the Braves in the 2007 draft, helped lead Atlanta to its first World Series title in 26 years last fall, hitting .300 with 31 home runs, 83 RBIs and 120 runs scored. leader in the league. However, he became a free agent at the end of the season.

In addition to Pache, the A’s received right-handers Ryan Cusick and Joey Estes, as well as catcher Shea Langeliers in the trade.

Previous articleHow do you really become a data scientist? What you should know about training, salary and tasks
Next articleAnti-Trump Republicans Line Up For 2024 Shadow Primary