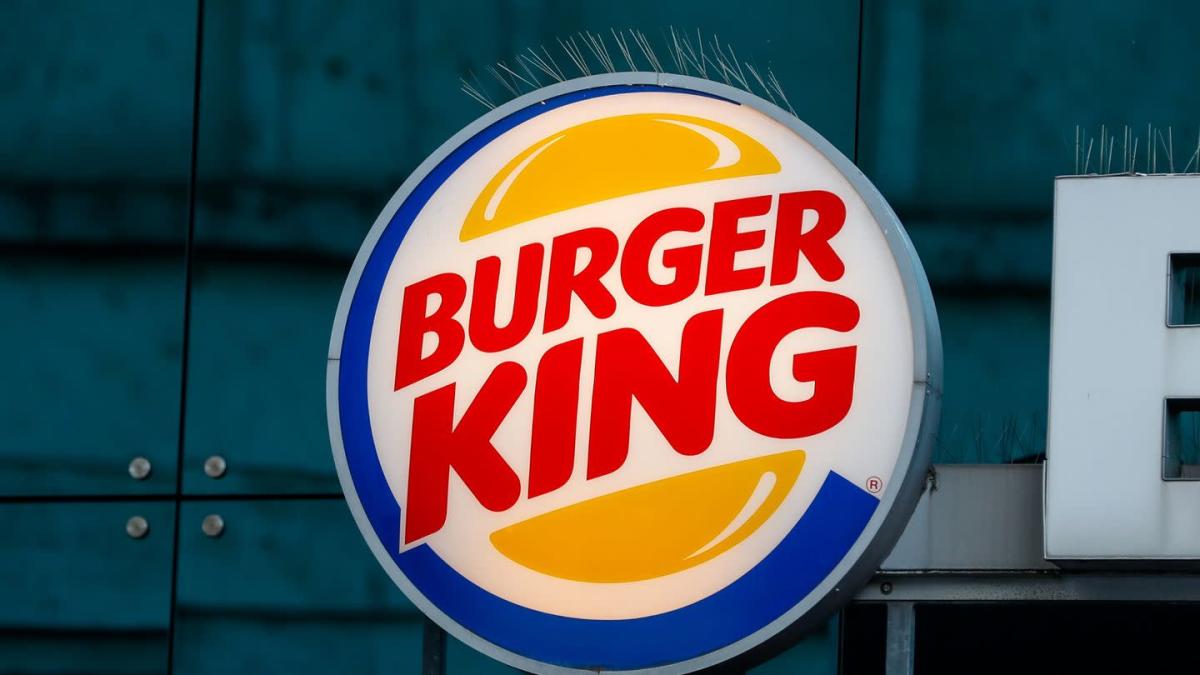 Toronto (AP) – The parent company of the fast food chain Burger King wants to divest its business in Russia in view of the war against Ukraine.

However, this is likely to be a difficult task due to the franchise partners there, Restaurant Brands International (RBI) announced. Withdrawal from the country is planned, but it will take some time.

“Would we like to immediately suspend all Burger King activities in Russia? Yes,” CEO David Shear wrote in an open letter. “Can we enforce a strike today? No.” The reason the roughly 800 branches remained open is the franchise partners controlled by businessman Alexander Kolobov. RBI only owns 15 percent of the joint venture in Russia.

However, the group has stopped supporting the branch network and no longer invests in Russia. However, it is difficult to do business due to contracts and will likely require approval from Russian authorities. This is not to be expected quickly. Exit is a complicated legal process that is likely to take a long time, according to RBI boss Shear.

Burger King’s rival McDonald’s announced last week that it would close its around 850 fast-food restaurants in Russia. In Germany, Burger King partner Kolobov is still remembered for disputes over alleged hygiene deficiencies and poor working conditions. Therefore, in 2014, the network terminated its license. It was later agreed that the 84 branches in Germany controlled by his company would continue to operate.