Bottas leads and Sainz is third in the Silverstone pool 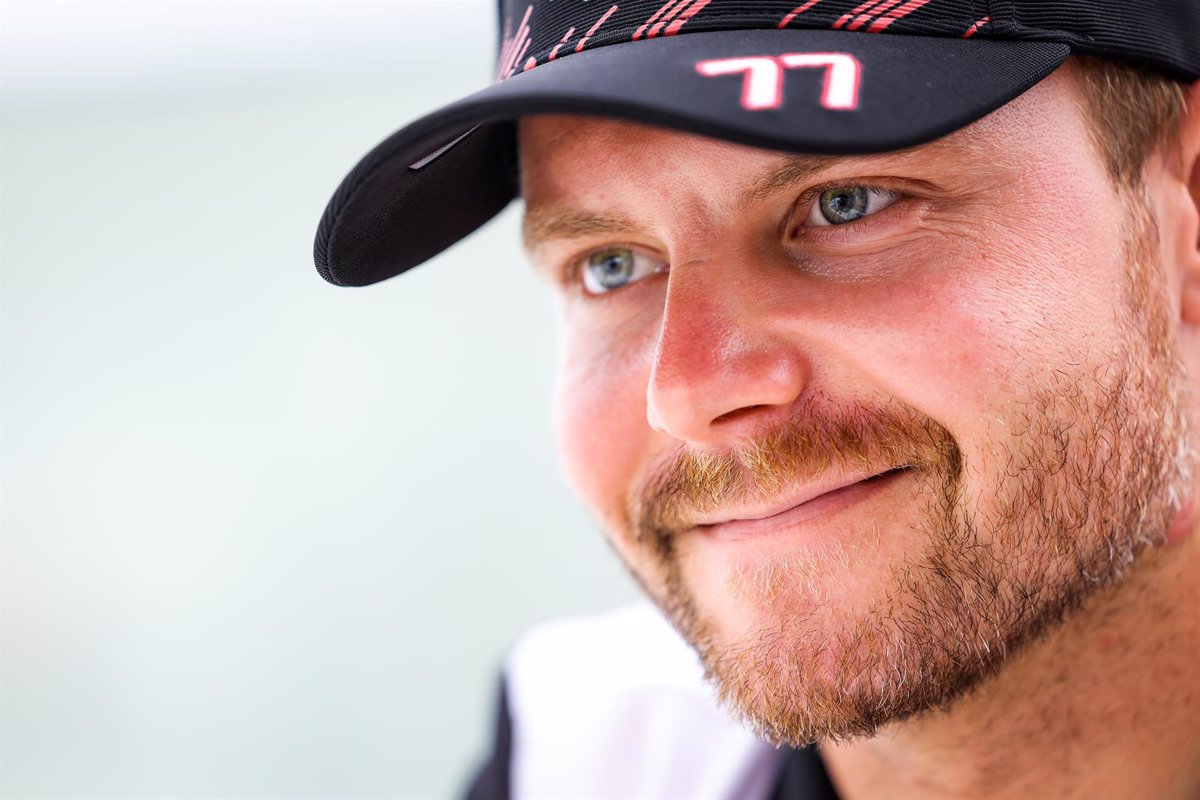 Finnish driver Valtteri Bottas (Alfa Romeo) was fastest in the first free practice session of the Formula 1 British Grand Prix, followed by Carlos Sainz (Ferrari) who was third in a first contact made by water on the British Route and a final red flag was embossed.

Plenty of time was lost in the heavy rain that greeted the drivers at Silverstone and when it looked like the track was going to dry out in places, Canadian Lance Stroll (Aston Martin) slid on the daring dry tyres, causing that flag ended with the last attempts to drive a fast lap.

All of this meant the top three drivers were Valtteri Bottas with his Alfa Romeo and a 1:42.249, with local idol Lewis Hamilton (Mercedes) – the most active with 10 laps under his belt – second and Spaniard from Ferrari Carlos Sainz third , at 0.5 and 0.7 seconds respectively.

Of course there were some times that don’t serve as a reference, since it was never possible to go full throttle on the slippery dance floor. In fact, only ten drivers managed to set the time and another ten, including Championship leader Max Verstappen (Red Bull) or Spaniard Fernando Alonso (Alpine), failed to set a quick lap.

It was a wet session and somewhat wasted as many riders and teams preferred to take it easy. Rather than testing in wet conditions or later in the ideal scenario of intermediate tires they opted to wait in their pits to see if the time improved, something that didn’t happen and for dessert the Stroll red flag who left many behind all there is to do.

PS Plus Extra and Premium: Sony will add these free games to both subscriptions in August

Bachelet says the deaths of 37 children in Gaza and the West Bank this year are “unimaginable”.