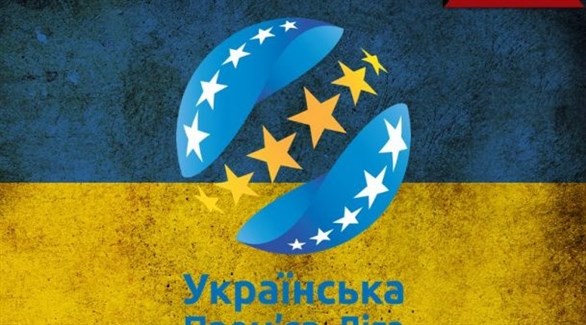 Sports clubs in Bulgaria and Bosnia have provided safe haven, training and competition to athletes fleeing war, in another move to show global solidarity with Ukraine.

Mikhail Menchev, 34, owner and coach of the Hispano Tennis Club near the Black Sea city of Varna, was one of those who responded to the Bulgarian Tennis Federation’s call for help after the Russian invasion disrupted the lives of Ukrainians.

“I had to do something,” said Menchev, who volunteered to host two families, including three young tennis players, from Odessa in Ukraine, also on the Black Sea. I wish it was a reality TV show.

One of the Ukrainian players who fled to Bulgaria, 14-year-old Sasha Groza won competitions in Odessa and dreams of one day winning the Australian Open and making Britain’s No. 1 Emma Radokano an idol.

“Tennis is my life,” Groza said at Minchev’s home before a training session.

The Bulgarian Tennis Federation has also so far helped about 12 families including young tennis players, and plans to include them in national championships without prior registration.