Bosch rejects accusations made by the Ukrainian foreign minister 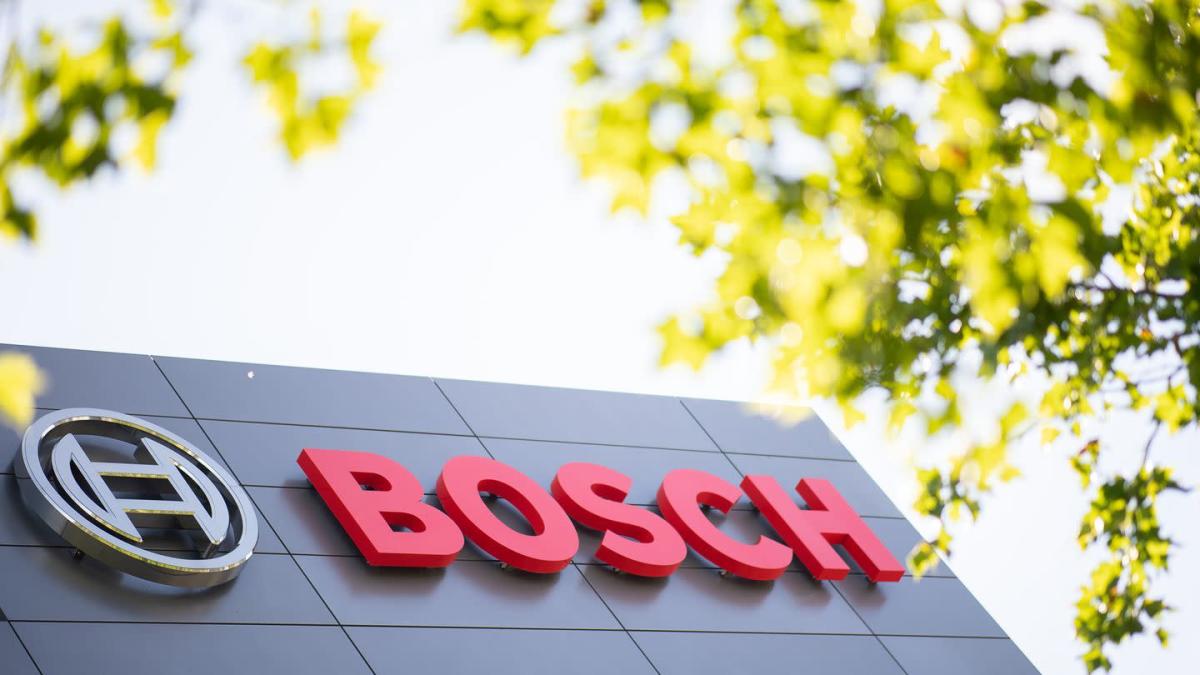 Berlin/Stuttgart (dpa) – The technology group and automotive supplier Bosch has rejected the accusation of the Ukrainian Foreign Minister, Dmytro Kuleba, of having supplied parts for Russian infantry vehicles.

The company from Gerlingen, near Stuttgart, announced on Monday that Bosch had not supplied the mentioned component to the vehicle manufacturer, even if it was part of its own production.

When asked, the Federal Ministry of Economic Affairs said the facts were being examined, but that they could not comment on the individual case at this time. The Foreign Ministry said: “The Ukrainian government has drawn the attention of the federal government to individual cases in which the Russian armed forces use products from German manufacturers.”

Kuleba said Sunday night on the ARD program “Anne Will” that the Ukrainian army had captured Russian infantry vehicles a few days ago. Parts of major Bosch transmission components were found in one of these vehicles. For years, Bosch has supplied the parts needed by the Russian military. With these vehicles, Russia is now invading Ukraine. “Maybe now is the time for us to get everything we need to defend ourselves,” Kuleba told Germany. Ukraine has received arms supplies from the federal government and expects more support.

An embargo has been in place for Russia since 2014

“For the supply of Russian automotive customers, local contracts stipulate that Bosch products be used exclusively for civil applications,” Bosch said. “Essentially, as part of its global strategic orientation, Bosch does not develop, manufacture or sell weapons, systems or components exclusively for defense applications and does not conduct research and development in the field of military technology.”

In Russia, an embargo has been in force since 2014 that includes both weapons and those so-called dual-use goods that are intended for military use. Basically, dual-use goods are products that can be used for both civil and military purposes. “If there were indications of some kind of military use, export permits were not granted,” the Economy Ministry said.

These rules have been tightened by the recent EU sanctions following the Russian attack on Ukraine. The export of dual-use items to Russia is now generally prohibited, regardless of whether they are intended for civilian or military use. “The federal government takes indications of sanctions violations very seriously and forwards them directly to the responsible investigative and prosecution authorities,” the ministry emphasized.