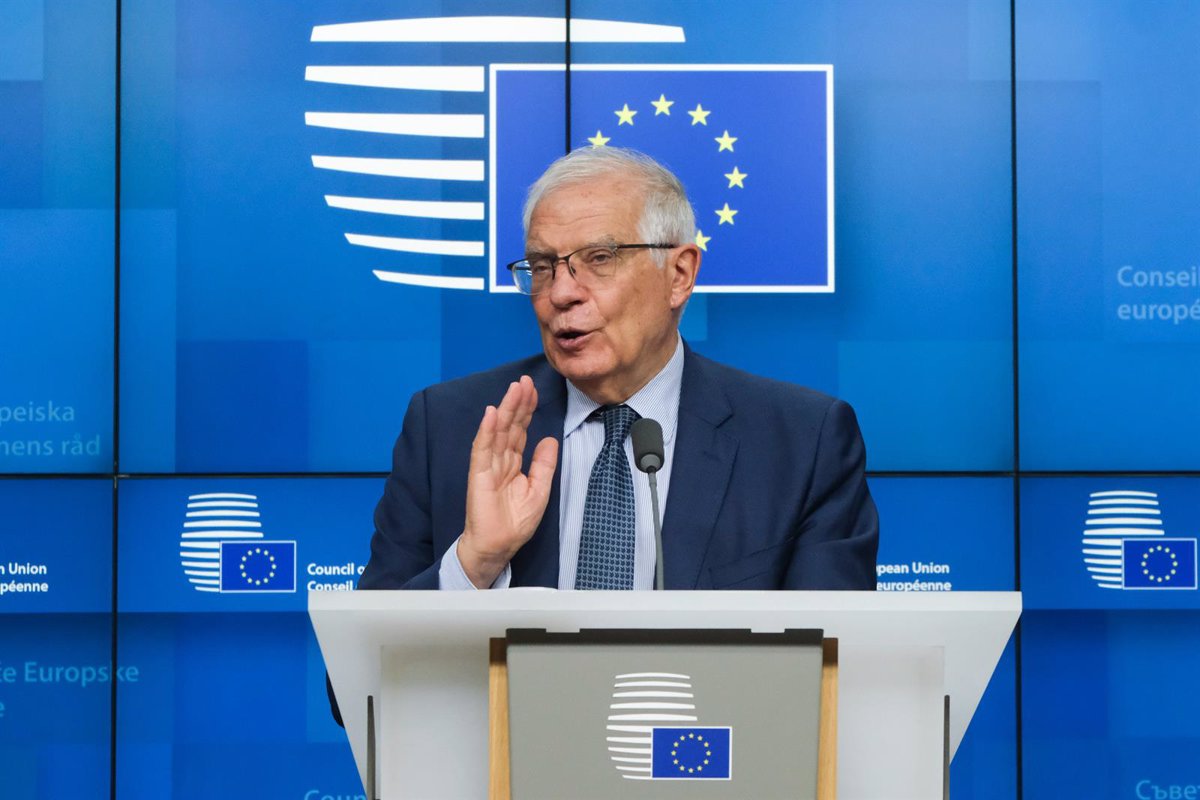 The European Union’s top diplomatic official, Josep Borrell, has offered to work with the United Nations to avoid a global “food disaster” due to the war in Ukraine, the resolution of which he once again led to the departure of troops by country Russians.

“The unjustified and unprovoked war of aggression against Ukraine puts the world at risk of starvation affecting hundreds of millions of people,” Borrell said in a new statement posted to his personal blog this Saturday.

The European official reminded that food prices, already being hit by the pandemic and climate change, “have never been higher in real terms than they are today and many experts warn that the worst is yet to come”.

On behalf of the EU, Borrell has agreed to “work with the UN and its partners to avoid undesirable effects” of the sanctions against Russia on “world food security”.

“We stand ready to discuss these issues with experts to identify concrete roadblocks, including potential payment difficulties, and work to find solutions,” he said.

Likewise, Borrell has again accused Russia of launching a “Russian propaganda machine” to blame the West for the crisis, in a series of “cynical lies like so many others he has been spreading for many years”.

“The cynicism of this attitude was evident when Russia bombed Ukraine’s second largest grain elevator in Mikolayiv,” Borrell said.

“Therefore, it is imperative to allow Ukrainian exports to resume by ship. We are working closely with the United Nations on this issue and the EU and its Member States stand ready to play their part in the actions needed to achieve this. We hope that a solution can be found in the next few days,” he added.