Boris Johnson could speak in Riyadh on compensation for Russian oil 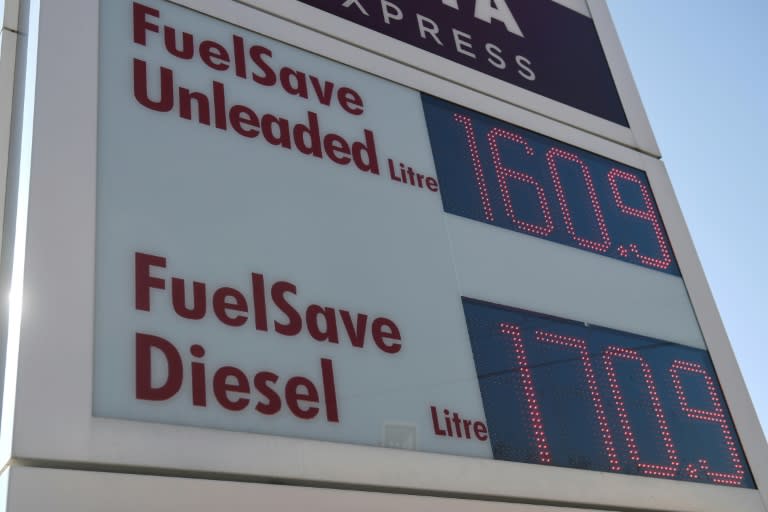 According to press reports, British Prime Minister Boris Johnson wants to talk personally with Saudi Crown Prince Mohammed bin Salman about increasing oil production in order to cushion the fallout from the announced energy embargo against Russia. A London Times report that Johnson might travel to Riyadh this week was not denied by his Conservative Party colleague, Housing Secretary and Cabinet Secretary Michael Gove, on Sunday.

“We are dependent on oil from a number of countries whose human rights record we do not approve of,” Gove told Sky News. “I think there are human rights concerns. We are aware of that,” he said. But in unsettled times, diplomacy is just as important as “clarity on human rights.”

Saudi oil should not “buy the world’s silence on Saudi Arabia’s appalling human rights abuses,” warned Polly Truscott of Amnesty International in London. Saudi Arabia has long been criticized for having one of the highest numbers of executions in the world and its opaque judicial system. On Saturday, 81 people were executed on terrorism charges in the kingdom, more than in all of last year.

Russia is the world’s largest gas producer and the second largest oil producer behind Saudi Arabia. As a result of sanctions against Moscow, UK petrol and diesel prices have risen to record highs, adding to already horrendous heating and electricity bills.