Bolsonaro replaces Petrobras president due to dissatisfaction with prices 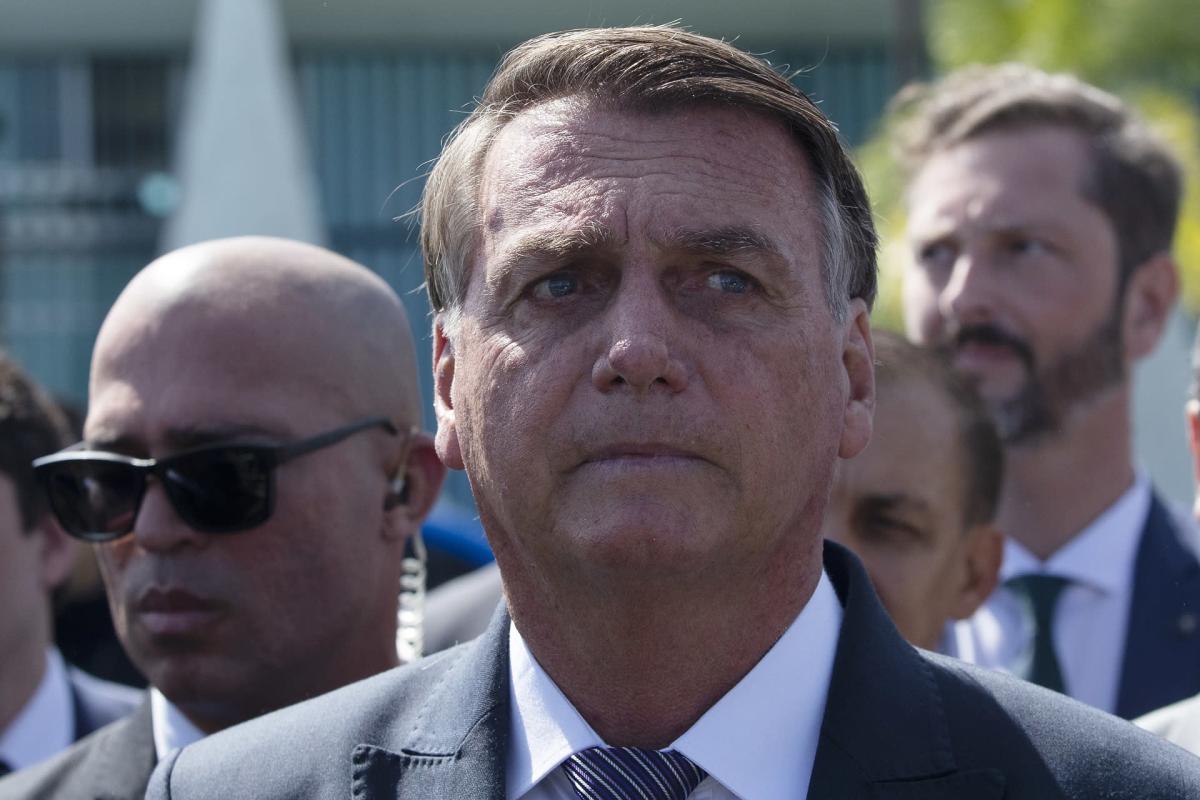 Rio de Janeiro, March 28 (EFE) .- The president of Brazil, Jair Bolsonaro, who for several weeks has been expressing his dissatisfaction with the increases in fuel prices in the country, announced this Monday his decision to replace the president of the state oil company Petrobras, who has been in office for less than a year.

The Ministry of Mines and Energy reported in a statement that the Government, as the majority shareholder of the oil company, sent a statement to Petrobras on Monday in which it presents a list with the names of nine members that it is applying to integrate the Board of Directors of Petrobras. the company, including the new candidate for president, who will replace reserve general Joaquim Silva e Luna.

Despite the fact that the Government had previously announced its decision to renew the Board of Directors of the oil company and to nominate Landim as its new head, the decision to present a new candidate for the presidency of Petrobras was not planned.

However, since last week press reports indicated that Bolsonaro wanted to replace the president of the largest company in Brazil due to his dissatisfaction with the constant increases in fuel prices, which placed year-on-year inflation at 10.54%, his highest level in six years, just six months before the presidential elections in Brazil.

Petrobras, a company controlled by the State but with shares traded on the Sao Paulo, New York and Madrid stock exchanges, has for several years verified a policy by which it defines fuel prices in Brazil based on the international price of crude oil. .

With the price of oil above 100 dollars for several weeks due to the effects of the war between Russia and Ukraine, the value of fuels also soared in Brazil, with a strong negative effect on inflation.

In the first days of operation of Silva and Luna, the price of gasoline on the rise is 27% in Brazil and that of diesel, and the most fuel-efficient vehicles are used in cars and public transport, and is 47%.

Silva e Luna, a military man who had the complete confidence of Bolsonaro, assumed the presidency of the company in April of last year due also to the far-right leader’s dissatisfaction with his predecessor, the economist Roberto Castello Branco, who gave priority to the interests shareholders and not those of the Government.

But since the company is listed on the stock exchange, Bolsonaro does not have the power to automatically remove the president of Petrobras and therefore has to wait for the Board of Directors to meet and approve the decisions of the Government, the company’s controlling partner.

The Board of Directors has a meeting scheduled for next April 13, in which it will vote on its renewal and the election of Landim as its president, but the Government must modify the guideline and request that the election of Adriano Pires as new state commander.

If the Government’s request is approved, Silva e Luna will have to leave the company because his name does not even appear among the candidates to join the Board of Directors.

Landim, who currently serves as president of the popular Flamengo soccer club, has extensive experience in executive positions at Petrobras and was already president of BR, the then subsidiary of the company – today privatized – responsible for the distribution of fuels.

WHO IS THE FUTURE PRESIDENT OF PETROBRAS

The economist Adriano Pires, nominated by Bolsonaro as president of the state company, is an energy specialist with more than 30 years in the sector, where his name is respected.

Current director of the Brazilian Infrastructure Center (CBIE), Pires holds a doctorate in Industrial Economics from the University of Paris XIII and has been a consultant for the International Bank for Reconstruction and Development (BIRD) and the National Electric Energy Agency (Aneel).

His last step through the Government was in 2001 as an advisor to the National Agency for Oil, Gas and Biofuels (ANP, regulator).

The arrival of the expert at Petrobras, however, would solve the problem that cost Silva e Luna his head, since his successor has publicly shown himself to be in favor of the current fuel price policy.

However, the economist has defended the creation of a stabilization fund to prevent price transfers to consumers at times of sharp rise in oil prices.