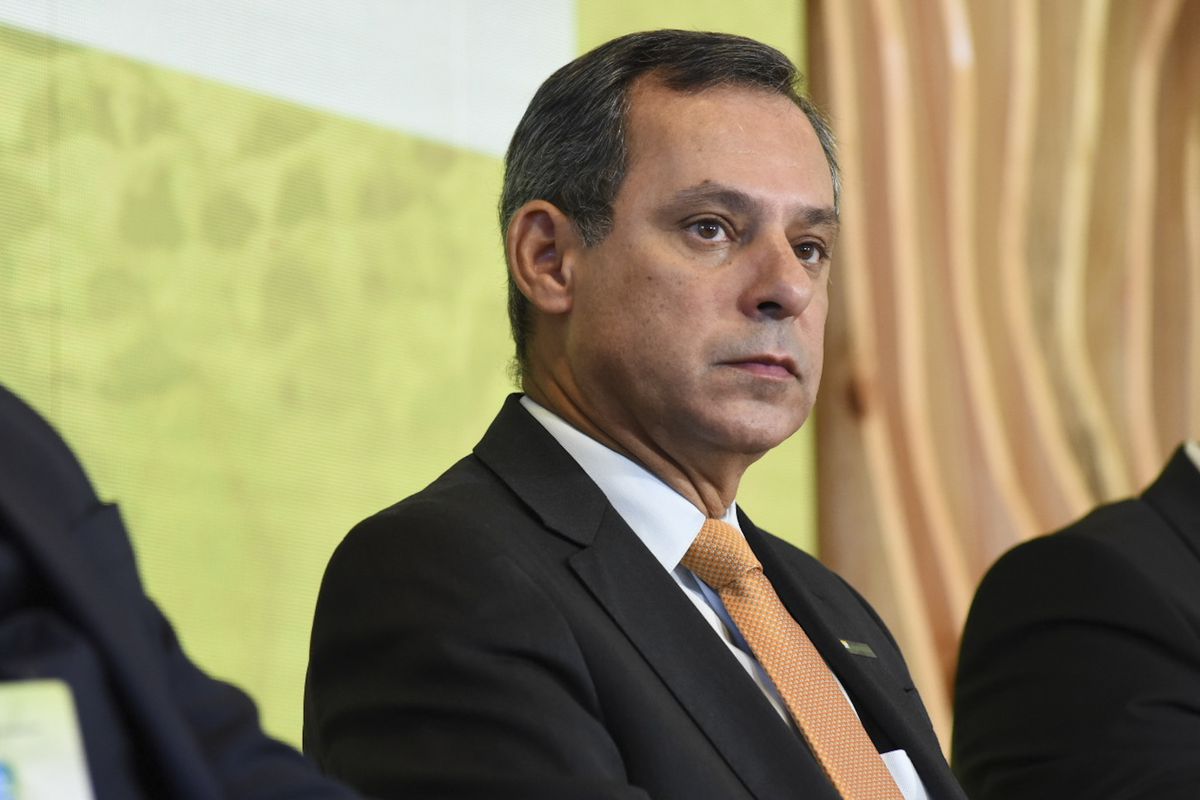 The President of the Brazilian oil company Petrobras, José Mauro Coelho, tendered his resignation on Monday after heavy pressure from President Jair Bolsonaro and his parliamentary allies. The board of directors appointed Fernando Borges as interim president, a technical profile until the executive branch makes a final appointment. Coelho is the third president of the state-owned company to step down during Jair Bolsonaro’s tenure and the one who has served the least, at just over two months.

His departure comes after mounting pressure from Bolsonaro and government allies, who have bemoaned the company’s pricing policy, which has been aligned with the international oil market for the past six years. Last Friday, Petrobras announced a new price increase: 5.2% for petrol and 14.2% for diesel. Shares fell 7% on Friday and more than 1% this Monday.

Shortly thereafter, Bolsonaro complained about the company on Twitter, following the trend of recent months: “Petrobras can throw Brazil into chaos. Its president, directors and advisors know what happened with the truckers’ strike in 2018 and the dire consequences for the Brazilian economy and the lives of our people,” he said. He also criticized Petrobras’ “inflated profits” amid the world crisis, noting that the government is opposed to any increase in fuel prices.

In 2021, the company reported record profits of more than $19,875 million, a year-over-year increase of more than 1,600%. Criticism of Petrobras from within the government itself has mounted to the point in recent days that Bolsonaro proposed a parliamentary commission to investigate Petrobras executives.

In a way, the President decided to oppose his own government, since he has the power to indirectly change the oil company’s pricing policy, which was aligned with international oil prices in 2016, during the tenure of then President Michel Temer, after the losses and Damage caused by the corruption scandals exposed by Operation Lava Jato. Ex-President Luiz Inácio Lula da Silva criticized Bolsonaro’s stance a few days ago and said that if he were brave, he could change the pricing policy “with the stroke of a pen”. That means appointing a similar president who bows to his demands and the board of directors approves them.

The background to the renewed earthquake in Petrobras is the presidential election in October, for which Lula is the clear favourite. Bolsonaro knows that inflation is his main source of wear and tear today. In the last 12 months, prices have increased by 11.73%, according to official data from the Brazilian Institute of Geography and Statistics (IBGE). Fuels are among the main culprits and the jitters are creeping up on even the most loyal voters. The truckers’ union, a former Bolsonarist stronghold, is heaping disappointment upon disappointment and last Friday threatened yet again with a strike that would paralyze the country after the latest hike in diesel and petrol prices.