Bolsonaro describes Petrobras prices as a “crime against the population” 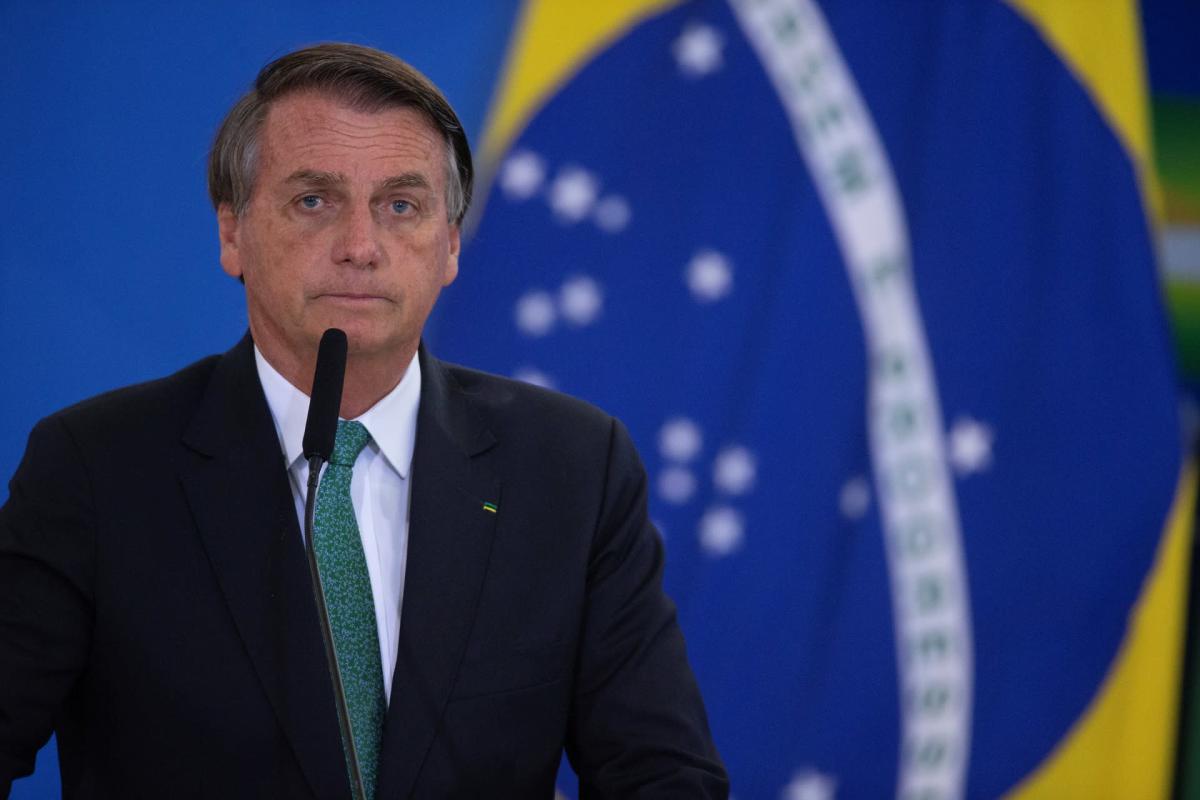 Brasilia, March 16 (EFE) .- Brazilian President Jair Bolsonaro renewed his criticism of the state-owned Petrobras on Wednesday for the continuous increases in fuel prices, which he described as a “crime against the population.”

The oil company, controlled by the State but listed on the Sao Paulo, New York and Madrid stock exchanges, announced last week an increase of 18.8% in the price of gasoline and 24.9% in diesel, which which puts pressure on inflation at a time when the far-right leader prepares his campaign for the October elections.

According to Bolsonaro, this latest readjustment was announced when the price of oil in international markets reached 130 dollars due to the impact of the Russian invasion of Ukraine.

In this framework, the rulers that Petrobras now, that the price of crude oil has dropped to about 100 dollars per barrel, the increase in fuel in Brazil should be reviewed.

“Could it be that they are going to do it or is it very good for them at Petrobras?” asked Bolsonaro, who lamented not being able to “interfere” in the company’s pricing policies and even not being able to order its privatization.

“I don’t have powers over Petrobras. But, for me, it is a company that could be privatized today,” because “it would make me aware of that problem,” he said in an interview with TV Ponte Negra about a more than remote possibility, since an eventual Transfer to private hands should be authorized by Parliament, which resists this hypothesis.

Bolsonaro said he was critical of the president of Petrobras, Army Reserve General Joaquim Silva y Luna, and the poor design of this shipment in February 2021.

Silva e Luna replaced the economist Roberto Castello Branco, who was fired precisely because of Bolsonaro’s complaints after fuel prices increased by 35% in a matter of three months, also because of international market pressures.

In his statements to TV Ponte Negra, he said that the president of the oil company “can be changed”, something that, he pointed out, can happen in any state “for reasons of productivity, failure or omission in the service”, although he did not clarify if he is in your plans.

The recent increases in fuels have put pressure on inflation, which since last year’s fines are above 10% per year and, according to official sources, is seen as an obstacle in Bolsonaro’s path to a possible re-election.

Brazil will go to the polls next October and, according to the polls, the favorite is the progressive Luiz Inácio Lula da Silva, who governed between 2003 and 2011 and is the greatest political antagonist of the far-right leader.