Bolsonaro congratulates the police operation in a favela in Rio de Janeiro, in which 18 people died 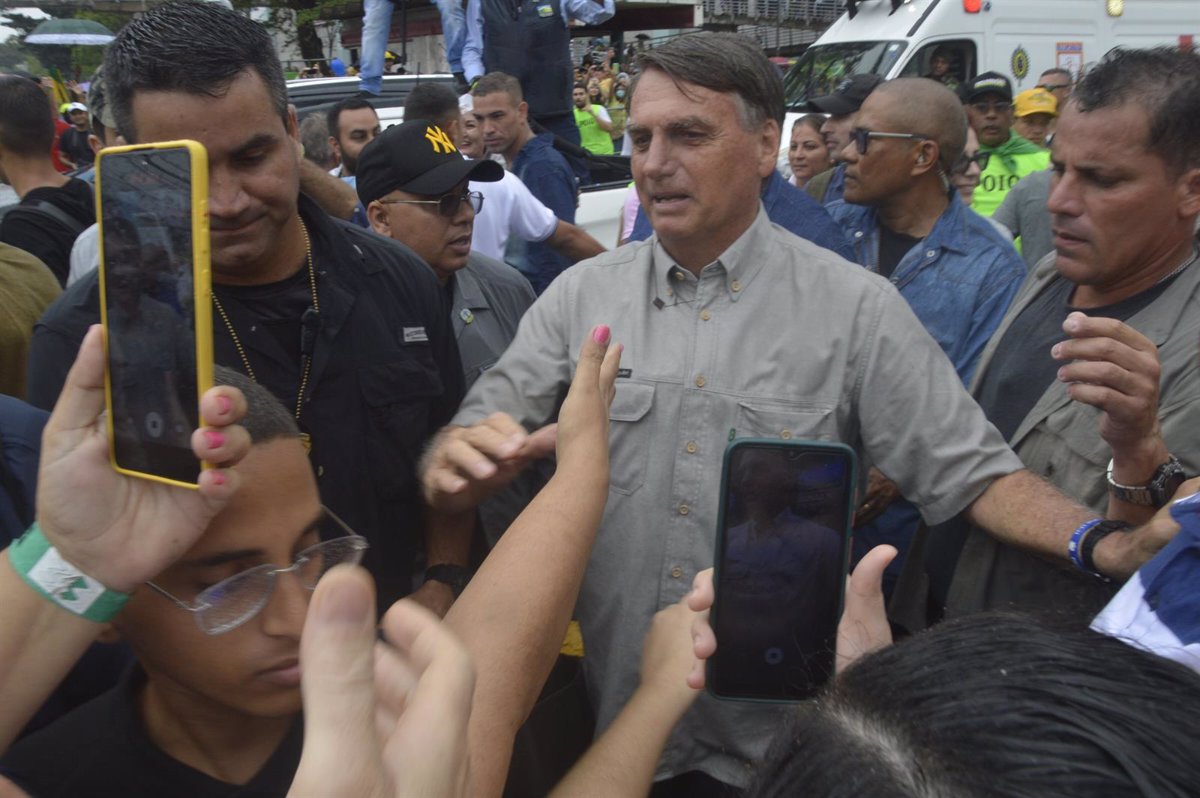 A 50-year-old woman, a military policeman and “16 criminals” were killed, according to Brazilian Civil Police spokesman Ivan Blaz, in statements collected by “O Globo”.

After the operation, which was one of the deadliest in the Brazilian capital, the police were criticized by the dead woman’s relatives for the “disproportionate use” of force.

However, Bolsonaro has refused to offer solidarity to the victims of the operation in the Alemao favela complex in the north of the Brazilian capital, and has only lamented the death of the police officer, whom he has dubbed ‘paratrooper brother ‘Folha de S.Paulo’ reported.

“I will not go into details about this mother, she is innocent (…). If I will call all the relatives of those who die every day, I… That fact had implications, he is a paratrooper, he is my brother and it’s over. Congratulations to the military police,” he added.

According to the version of the neighbors and police witnesses collected by the above newspaper, the “massacre” would have been motivated in retaliation for the death of the police agent, who would have been wounded by a gunshot at the beginning of the operation.

Brazilian plainclothes police tried to break up a group of vehicle thieves who were “heavily armed”. The commander of the Police Special Operations Battalion, Uirá Nascimento, has claimed that the operation was “necessary” as intelligence data indicated the gang could be moving around and committing criminal acts in the city, such as invading other favelas and the Bank robbery.

Thursday’s intervention is one of the deadliest in the Brazilian capital. According to Folha De S. Paulo, the deadliest operation in the state of Rio de Janeiro took place in the Jacarezinho favela in May 2021, killing 28 people, including a plainclothes police officer.

- Advertisement -
Share
Facebook
Twitter
Pinterest
WhatsApp
Previous articleThe real dangers of physical activity in the hottest hours: what to watch out for
Next articleThis is how the great musical successes of the 15th century sounded