Bolaños says he doesn’t know what the anti-repression agenda Vilagrá is talking about: it’s better if the advisor explains it 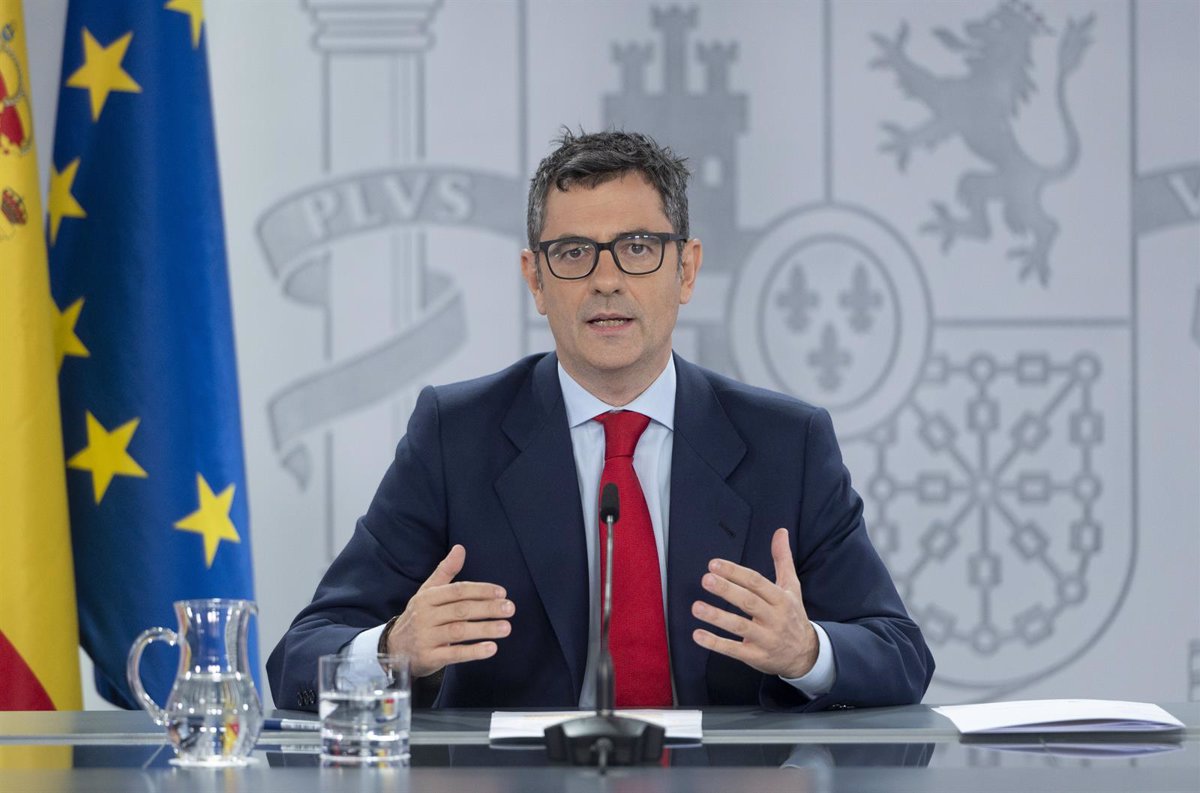 He assured this morning that at the meeting with the Minister of the Presidency “the option of an anti-repressive agenda for the coming months has been opened”, which may include specific measures and legislative changes such as the crimes of sedition and rebellion, pending cases and the appeals against pardoning the jailed independence leaders. According to the Catalan minister, “this whole series of changes would mean ending in an amnesty.”

When asked in an interview in La Sexta, collected by Europa Press, about the alleged agreement for an anti-repressive agenda and what that meant, Bolaños replied, “I don’t know.” He then urged the minister to better explain the position of the government of Catalonia.

According to the minister, he and Vilagrá agreed to continue the talks and reconcile what had been broken for a decade, the affection between the Catalans, and resume dialogue. “That’s what the government intends to do, piece by piece, to sew up what has broken in a decade,” he added.

Félix Bolaños has indicated that there will be a meeting between the President of the Government and that of the Generalitat, but he did not want to give dates, claiming that they relate to the agenda and that the Director-General’s is “really complicated”. “. However, he has insisted that they will look for the date of the meeting.

Regarding his meeting with Vilagrá, he assured that relations have resumed and that they are better than a few weeks ago and that they will be even better soon. He reported that yesterday they agreed to continue to focus on dialogue and to work on concrete agreements and to define the framework for dialogue and the working methodology.

What is fundamental for him is that there is a clear commitment to this dialogue and that he is the instrument when difficulties arise.

When asked if the minister had asked him for clarifications on the “Pegasus case”, the minister indicated that both do not have the same view on the matter, although he clarified that the Generalitat appreciates the decisions adopted by the government, however , they appear to be insufficient .

These are, he added, decisions that have attempted to clarify the facts and demonstrate that the institutions are acting in accordance with the law, but stressed that positions there differ.

“We have a discrepancy, but also some common ideas and some agreements,” he said, adding that within those agreements it is said that they must continue to rely on dialogue.