Bol Bol made for the season 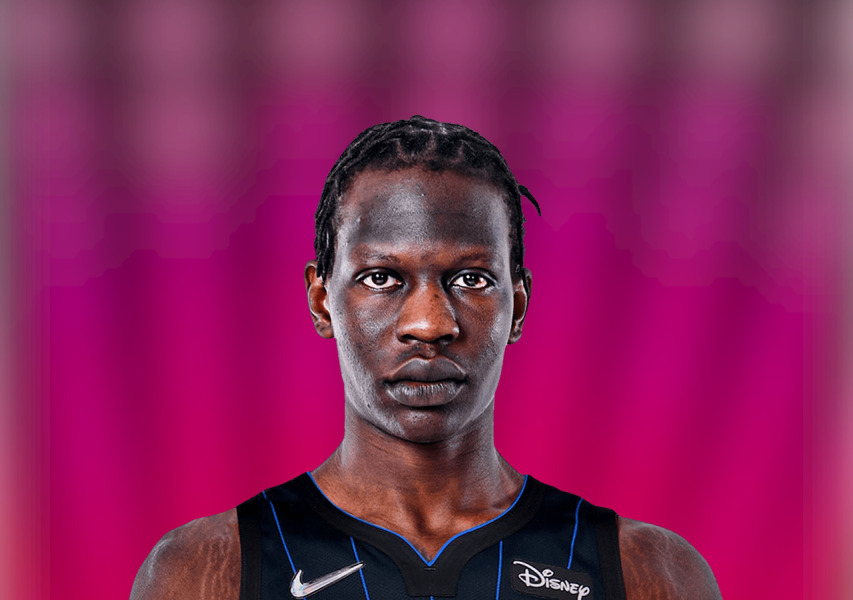 Bol Bol will not play for the Orlando Magic during the 2021-22 season, the team’s president of basketball operations Jeff Weltman said Tuesday morning. The Magic acquired Bol from the Denver Nuggets on Feb. 10 before the trade deadline. Bol, a 22-year-old big man listed at 7-2, 220 pounds, was sidelined when the Magic traded him after undergoing surgery on his right foot on Jan. 18.
Source: Khobi Price @ Orlando Sentinel

More about this story

“Bol is working very hard,” Weltman said. “He is working diligently. He is working every day. He continues to ascend. “He’s just doing solo work right now. We’re going to be as careful with him as we are with everyone to make sure he doesn’t skip steps in his rehabilitation.” Bol averaged 2.7 points (47.8% shooting and 37.8% 3-point shooting) and 1.2 rebounds in 6.2 minutes in his 53 regular-season games (all with the Nuggets) after originally being drafted by Miami Heat in the second round (No. 44 pick) of the 2019 draft. He will be eligible for restricted free agency if Orlando extends the $2.7 million qualifying offer this offseason. -via Orlando Sentinel / March 15, 2022

Brian Robb: Ime Udoka says that Bol Bol has been working with the team since the trade. PJ Dozier has continued his rehab but the team remains in contact. -via Twitter @BrianTRobb / January 26, 2022