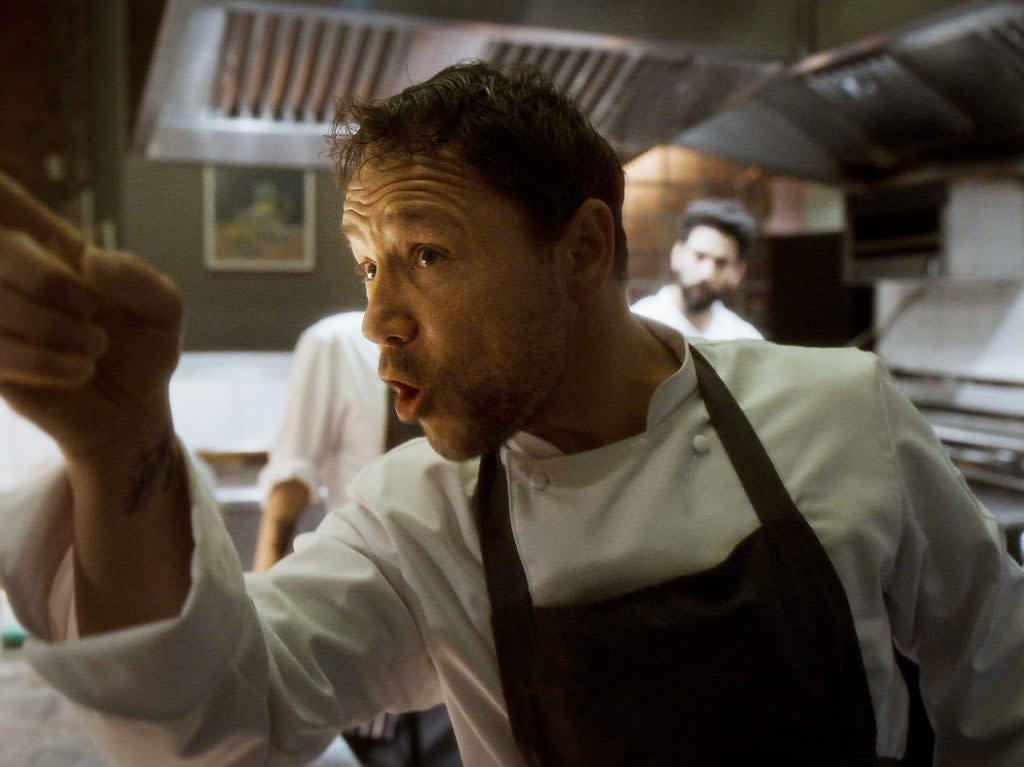 Netflix viewers have reacted in awe to Stephen Graham’s performance in the one-take drama. Boiling point.

The film, which opened in theaters earlier this year and hit the streaming service this week, sees Graham play a restaurant chef whose life quickly begins to spiral out of control during a particularly busy night.

Directed by Philip Barantini, the film is shot in one continuous take.

With Boiling point Now available to a wide audience thanks to its arrival on Netflix, viewers have been discovering the film all over again and sharing their verdicts on social media.

“Saw #BoilingPoint last night absolutely fantastic,” one viewer wrote. “@StephenGraham73 always surprises us, and the rest of the cast was brilliant too.

“Filmed in one take, it was like watching an immersive stage play and the characters and story were gripping. Highly recommended!”

“Wow what a movie I loved!!!” another wrote. “Stephen Graham what an actor!!”

“If you have ever worked in hospitality Boiling point on Netflix hits the nail on the head,” someone else commented.

“It’s ridiculous how good Stephen Graham is at Boiling point”, wrote another fan.

Boiling point is available to stream on Netflix in the UK and Ireland now.