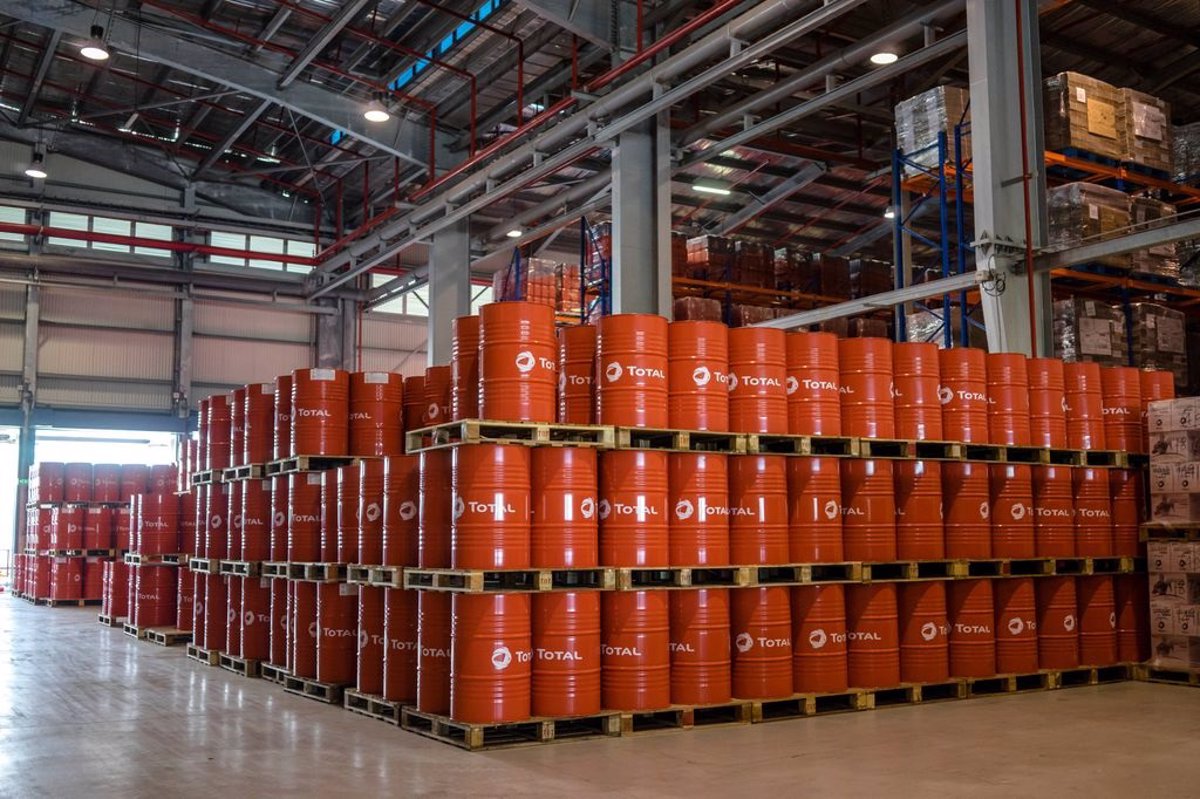 The Official State Gazette (BOE) has published the agreement to release two million barrels of minimum security stocks of petroleum products as part of the second coordinated action by the International Energy Agency (IEA) in response to Ukraine’s invasion of Ukraine.

Specifically, the agreement was approved by the Council of Ministers at its meeting on May 17th, on a proposal from the Ministry for Ecological Transition and Demographic Challenge, Teresa Ribera.

Already at the beginning of last March, shortly after the start of the war in Ukraine, the Council of Ministers agreed on the release by Spain of two million barrels of oil from the country’s minimum security stocks, thereby temporarily reducing the obligation from 89.4 to 86.4 days.

This action was part of the IEA’s Coordinated Response Plan to release a total of 60 million barrels of oil to the world market in light of the geopolitical situation due to Russia’s invasion of Ukraine and instability in the international oil and gas market. petroleum products.

In addition, this agreement includes that the Corporation for Strategic Reserves of Petroleum Products (Cores) will oversee the release of Minimum Contingency Stocks for Consumption and will provide regular updates to the Department of Ecological Transition and Demographic Challenge according to established channels.

Cores may, in accordance with its internal procedures, request as much information from the Regulated Entities as it deems appropriate to adequately monitor the availability of Stocks for consumption which may be required by national or international requirements.

Likewise, the sharp drop in Russian oil exports, estimated at between 1.3 and 6.3 million barrels per day compared to the pre-invasion situation, “has caused marked instability that could lead to a supply crisis of crude oil and petroleum products in Russia Markets, mainly European, as Russia is the largest supplier of diesel in Europe,” the order added.

Five reasons why this “smartphone” is simply tempting