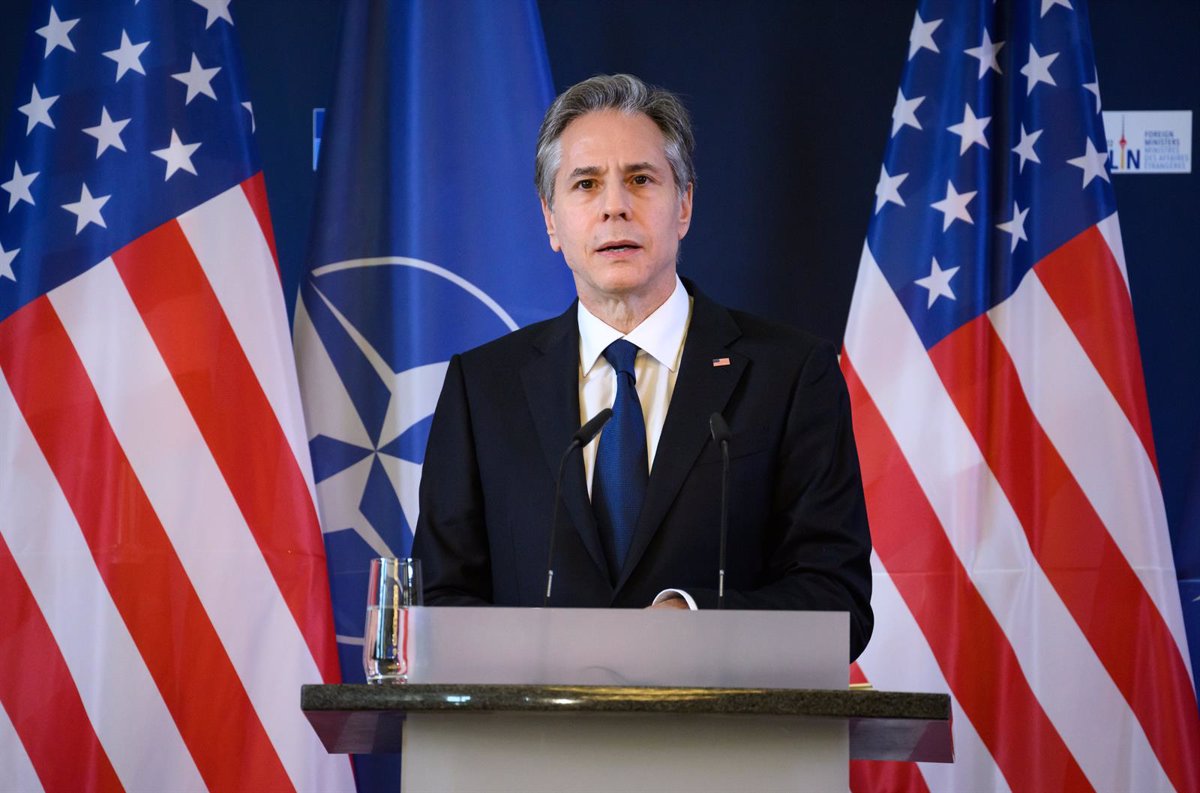 US Secretary of State Antony Blinken has criticized Russia for “reckless and dangerous nuclear saber-rattling” during the 10th Review Conference on the Non-Proliferation Treaty, which began on Monday.

Therefore, he added that “there is no place in our world for nuclear deterrence based on force, intimidation or blackmail”. “We must unite to oppose this,” he said, stressing that Washington would only consider using nuclear weapons in extreme circumstances, the DPA reported.

Blinken has also criticized Russia for using the Zaporizhia nuclear power plant as a base to attack Ukrainian forces, stressing that Kyiv was unable to respond for fears it might attack a nuclear reactor or dump radioactive waste.

The US Secretary of State has also focused on North Korea because he says it is preparing to conduct its seventh round of nuclear tests, while hinting that Iran is “remaining on the path of nuclear escalation” by not planning to return agrees to its commitments, as reported by the New York Times.

Russian President Vladimir Putin has warned that “there can be no winners in a nuclear war” that “should never be unleashed”. “We defend equal and indivisible security for all members of the global community,” he said.

According to the TASS news agency, the Russian President has made it clear that a significant contribution must be made to strengthening the nuclear non-proliferation regime in order to ensure peace, security and stability.

For his part, Japanese Prime Minister Fumio Kishida has indicated that Japan is determined to defend the treaty together with all parties involved, for which he has raised five points in order to “join forces” and “achieve a significant result”. too has picked up the NHK chain.

Specifically, she has indicated that it is necessary to extend the term of the treaty, influence weapons transparency or reduce global nuclear reserves. She has also proposed an initiative — $10 million for the UN — to help young people learn about atomic bombs.

“We must never tolerate the threat of using nuclear weapons recently made by Russia,” Kishida said in response to the alarm raised by Moscow’s crackdown on Ukraine, adding that “the recent attacks on nuclear facilities will not be tolerated by Russia,” according to the Kyodo news agency.