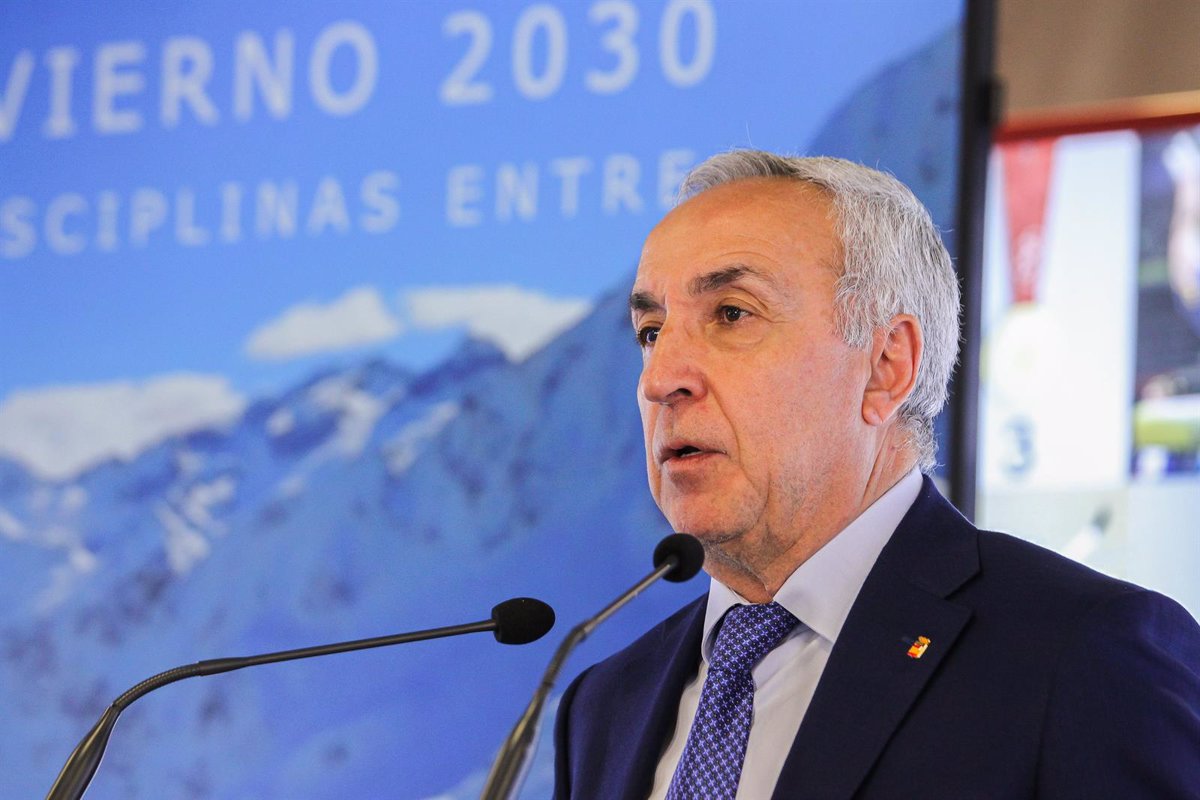 The President of the Spanish Olympic Committee (COE), Alejandro Blanco, assured that “at no time” did he ask the government of Catalonia for money for efforts to start the bid for the 2030 Winter Olympics, describing these posts as ” fake”. ‘ and ‘biased’.

This is how the President of the COE described, after the publication of ‘El Confidencial’, that Blanco had secretly negotiated the joint candidacy of Aragon and Catalonia for the Winter Olympics 2030 with the former President of the Generalitat Artur Mas and in high position the governments of Quim Torra and Pere Aragonés and that he asked them 400,000 euros for “opaque” contracts.

In this sense, Blanco said that during the process of formation and development of the Olympic candidacy, he held public and private meetings with political leaders, social, business and union representatives from both Catalonia and Aragon “to broaden what possible basis for the support of the candidature”.

The 400,000 euros that appear in the “Science Fiction” published by El Confidencial, according to him, refers to the amount that the Generalitat had commented that they could try to budget for 2020 “if they had to go to the games in Tokyo 2020 to promote the candidacy, which never happened.”

“In the light of the false and biased statements published that seek to discredit the COE and myself as its President, I reserve the right to request, for the Spanish Olympic Committee and for myself, the clarifications, corrections and compensations that would be applicable by law , including through judicial means,” the note concluded.