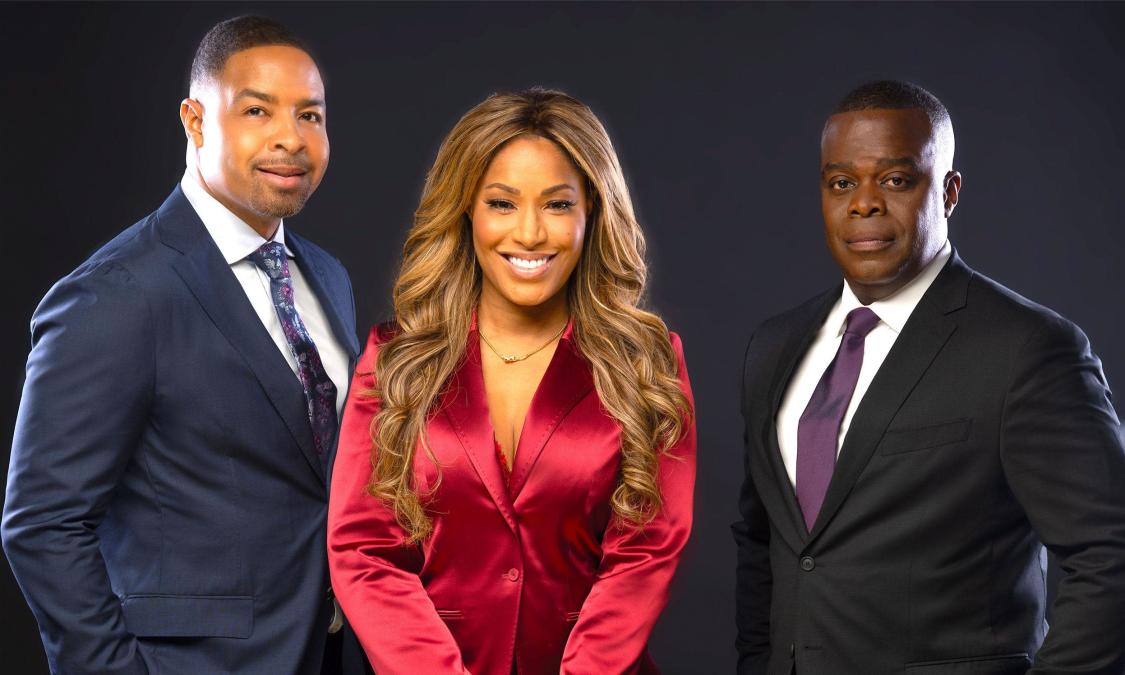 Many of the news channel’s journalists left their careers in established media organizations to join the new company, hoping to bring news to a historically underserved audience. One of the station’s hosts, Marc Lamont Hill, told the Hollywood Reporter that the station had “an incredible assignment” and would work to “fill the void” for underserved audiences in a relaunch a year ago.

The channel ceased its live operations on Friday afternoon after it failed to meet payroll. About 230 employees were laid off, told they would not receive severance pay and their health benefits would end in a week, the Los Angeles Times reported.

“Over the past several months, we have endured very painful staff reductions at all levels of the network as we worked to achieve our financial goal of a break-even business,” Princell Hair, the station’s chief executive officer, said in the memo, Los Los Angeles Times reports.

“This has forced all of you to do more with less, and your contributions have been remarkable. Unfortunately, due to challenging market conditions and global financial pressures, we have not been able to meet our financial targets and the timeframe we were allowed has run out.”

The station was initially funded in 2019 by Jacksonville Jaguars NFL team owner Shahid Khan, who put up $50 million in backing. Notably, the station launched at a time when many cable channels are investing in streaming content to reach more audiences.