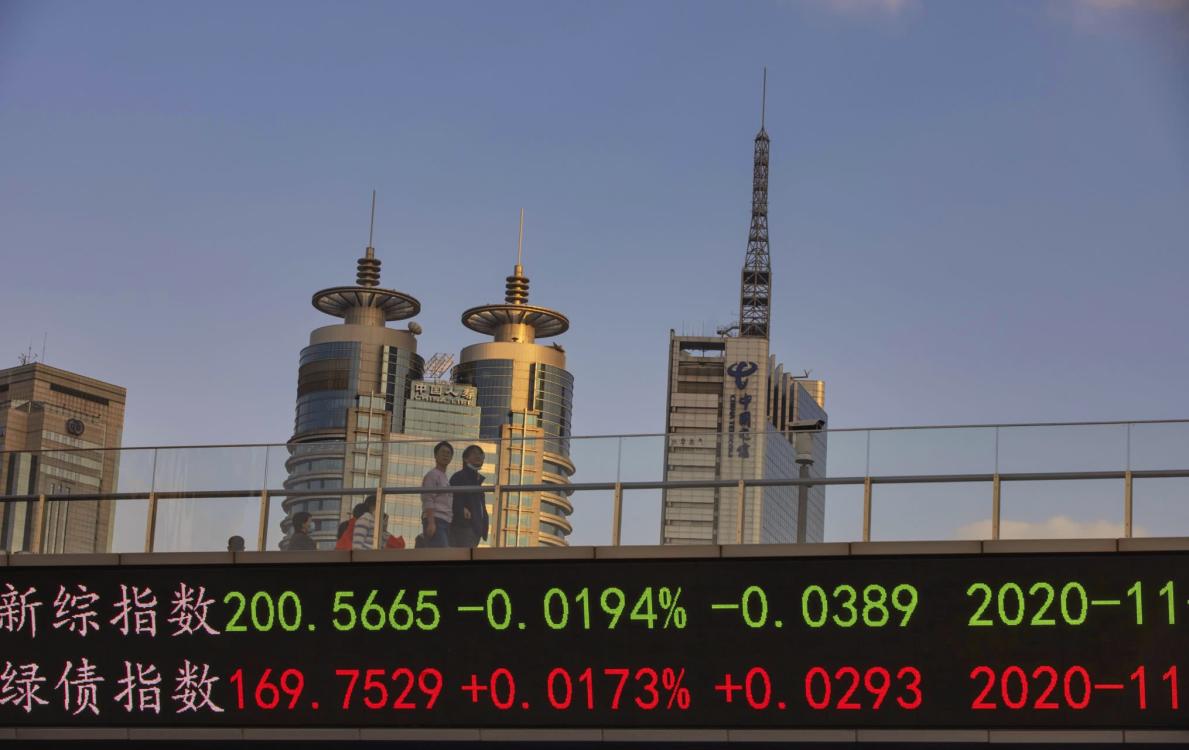 Shanghai (China), March 15 (EFE).- Chinese stock markets have suffered significant collapses since the beginning of March due to factors such as the outbreak of covid in the Asian country -the worst in two years- or the uncertainty derived from of the Russian invasion of Ukraine, among others.

Since the beginning of the month, the country’s three main markets – Shanghai and Shenzhen, on the mainland, and Hong Kong – have recorded double-digit declines.

Specifically, the reference index of the park in Shanghai is around 12.18% of last day 1, while that of Shenzhen did the same and 13.75%; the compilation that follows the evolution of the 300 main stocks of these two markets, the CSI 300, has fallen by 13.77%.

However, these figures pale when compared to the collapse of the Hang Seng, the selective index of the Hong Kong Stock Exchange, which has dropped 19.1% in the aforementioned period.

The situation is not more encouraging when analyzing the evolution so far this year, since Shanghai shows losses of 15.65%; Shenzhen, 22%, and Hong Kong, 20.88%.

To the fears of global investors about the war in Ukraine -with economic ramifications such as the prices of crude oil or some key industrial metals- are added the aforementioned outbreaks of the variaty omicron of the SARS-CoV-2 coronavirus in Hong Kong and in the Mainland China.

In mainland China, which has kept its borders with the former British colony and the rest of the world closed since March 2020, no deaths from covid have been recorded since January last year, but fears have increased in recent days over the explosion of infections.

If last Thursday there was the highest number of symptomatic positives in two years (528), today’s figure is almost 7 times higher, with 3,507 new cases.

The authorities have already decreed the confinement of important industrial poles such as Changchun (Northeast), where production has been temporarily suspended in the factories of the local partner of Toyota or Volkswagen, FAW Group, or Shenzhen (southeast), where the world’s largest assembler of iPhone, Foxconn, made a similar decision.

In addition, in Hong Kong, tech companies faced a third bearish factor: fears of being excluded from US markets, which last week announced a list of five Chinese companies (BeiGene, Yum China, Zai Lab, ACM Research and Hutchmed). ) that could be expelled for not complying with the audit requirements of the regulators of the North American country.

Since last Thursday, when the aforementioned was published, the Hang Seng Tech Index, the index that measures the evolution of the technological values ​​of the announcement on the Hong Kong stock market, has lost 21.73%.

Samsung Galaxy A22 at 129 euros at Aldi: the mobile phone offer at the discounter is so good