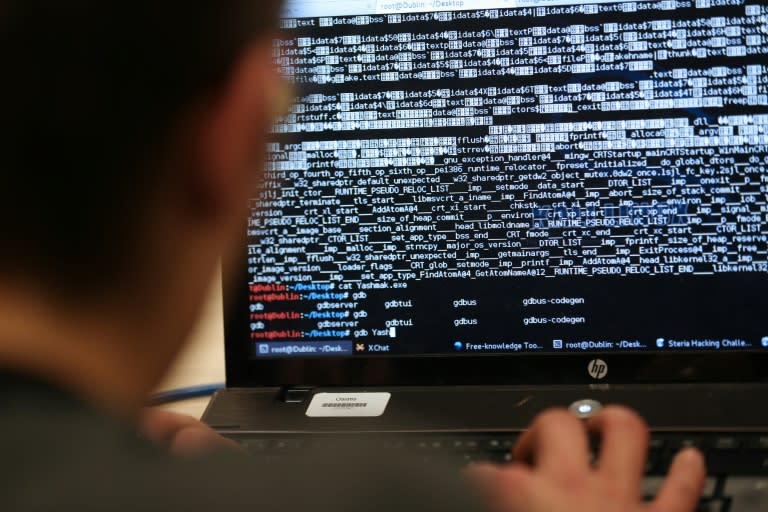 Due to the war in Ukraine, people in Germany fear possible cyber attacks against the Federal Republic. This was the result of a survey conducted by the digital association Bitkom. “The Germans are reacting to the Ukraine war with great concern,” Bitkom CEO Bernhard Rohleder said on Tuesday. They were concerned about the security of the country as well as their personal safety. Confidence in official bodies and the defense capabilities of the Bundeswehr are low.

In the survey, for which more than 1,000 people over the age of 16 were interviewed by telephone in March, 75 percent of the participants expressed fear of a cyber attack on the Federal Republic. 20 percent even fear that such a digital attack could escalate into a military conflict.

59 percent of respondents also expressed concern about being personally affected by cyberattacks on critical infrastructure. One in four also fear that cyberattacks could also target personal devices.

However, the fear of cyber attacks rarely has concrete consequences: only a third of those surveyed said they have taken additional security measures for private devices. For 28 percent of cautious Internet users, this simply means being more vigilant when browsing the web. Only one in seven respondents take specific precautions, such as regularly updating security software (14 percent), additional data backups (12 percent), or updating passwords (9 percent).

According to the survey, trust in the authorities and in the German Bundeswehr is low: 87 percent of respondents do not see the Bundeswehr as capable of defending Germany in cyberspace. Therefore, 67 percent call for further investment in the defense capabilities of the Bundeswehr in the digital space. 72% of respondents also think it makes sense to invest more in critical infrastructure security, and 65% think it makes sense to establish digital disaster control. Therefore, Bitkom managing director Rohleder called for part of the €100 billion special assets earmarked for the German Armed Forces to be invested in expanding defense capabilities in cyberspace.

The war in the digital space often revolves around information and the sovereignty of interpretation: since the beginning of the Ukraine war, 56 percent of those surveyed on the Internet have come into contact with false information. According to the survey, the most important sources of information about the war are television and radio: 98 percent of those surveyed get some of their information from them. 62 percent use Internet news sites; only five percent use the sites of authorities and ministries. “We have to do more right now, we have to make sure that our authorities again become go-to sources alongside the media when it comes to military conflicts,” Rohleder said.