Bitcoin Scam: Scammers lure you into the trap in the name of Nvidia 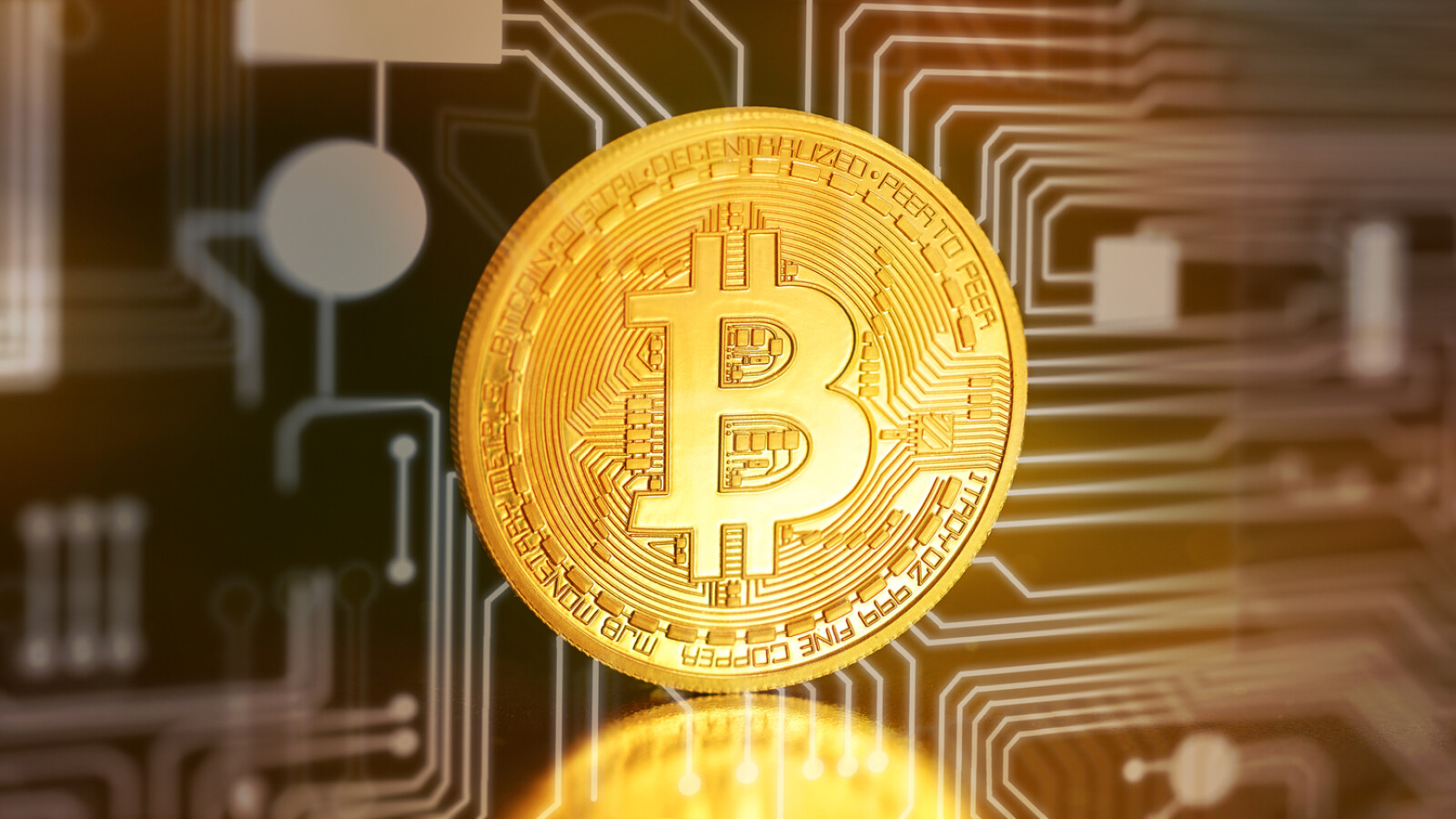 Scammers like to act on behalf of large organizations and corporations to lure you into a trap. Graphics card maker Nvidia is currently being misused for such machinations. Scammers would give you 50,000 bitcoins ($1 billion as of 7/20/22). But the truth is they want your money.

The scam takes place via a fake Nvidia page celebrating the company’s 30th anniversary – although it won’t be until next year. As part of the celebrations, you supposedly have the chance to win something and have to click on the “Bitcoin giveaway” button. It guides you loudly Kaspersky on a cryptoscam site advertising the face of Nvidia CEO Jensen Huang.

To win the 50,000 bitcoin prize, you must purchase a digital lottery ticket with bitcoins. Supposedly, you get double the price. But that won’t happen. The amount goes straight into the criminal’s wallet. You can recognize the scam fairly quickly on the cryptoscam page. It’s dodgy and full of spelling mistakes. If companies or celebrities advertise with the big profit of Bitcoin, you should always beware. Never invest in dubious deals. 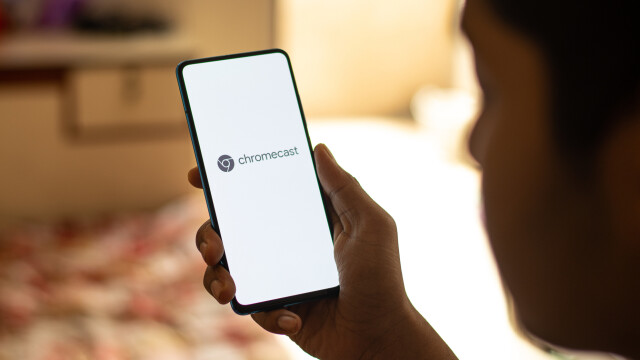