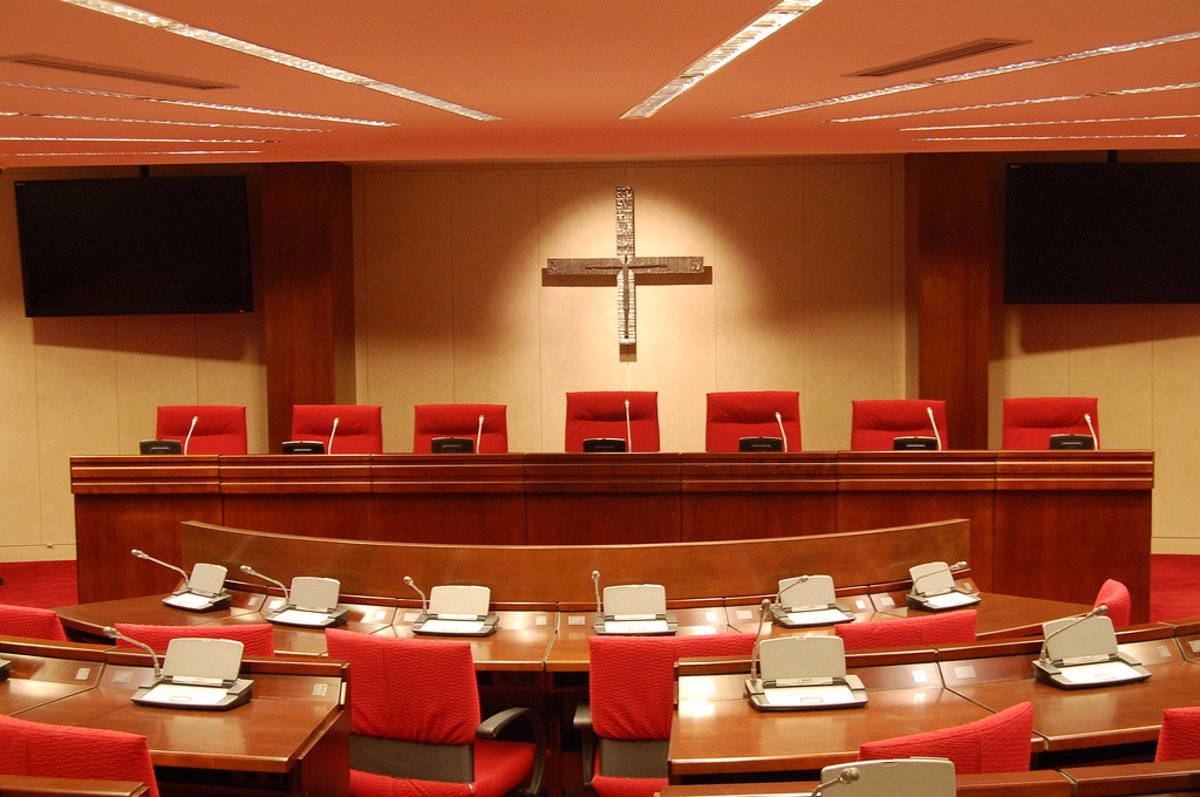 The bishops have shown their willingness to “collaborate” with the Ombudsman’s commission investigating sexual abuse in the Spanish Catholic Church and “always in agreement with the Pope”.

“The existing collaborations are always in agreement with the Pope,” stressed the outgoing Archbishop of Valladolid, Ricardo Blázquez, in statements to Europa Press at the opening of the session of the Standing Commission of the Spanish Bishops’ Conference (CEE). asked how the church would work with the Ombudsman’s commission after Ángel Gabilondo assured on Monday that the EWG would not be part of the commission, despite saying he would work together.

For the Bishop of Cartagena, José Manuel Lorca Planes, there is “no doubt” that the Church wants to “cooperate” to investigate the abuse of minors.

“Yes, there is no doubt that the Church wants to cooperate and work on it, the Church definitely speaks of ‘zero tolerance’ and we are doing everything we can to eradicate it,” emphasized José Manuel Lorca to Europa Press in front of the gates of CEE, in Madrid .

The question of whether the investigation should be extended to other areas where minors were also abused, such as sport, family or public institutions, a point that could appear in the conclusions of the Ombudsman’s report, as Ángel Gabilondo himself pointed out This Monday Lorca Planes has agreed.

“It would be his obligation, yes, beyond the church, because the problems with it do not only occur in the church,” said the bishop. In any case, he has insisted that the abuse is “a dramatic issue” and “does not address any of the chapters or verses of the gospel.

“Such an attitude is really repulsive,” noted Lorca Planes, adding that the cases uncovered “stick like a splinter in the heart”.

The very problem of abuse in the Church will be one of the subjects dealt with by the bishops at the Permanent Commission meeting, which began this Tuesday and will last until Wednesday 22 June. Specifically, the prelates receive information from the coordination office of the youth protection offices.

This coordination and counseling service, made up of psychologists and other experts, was created by the bishops to “assist” the Child Protection Offices set up in all Spanish dioceses in dealing with cases of sexual abuse and to accompany the victims.

In addition, the meeting of the Permanent Commission of the EEC takes place after the Ombudsman, Ángel Gabilondo, reported this Monday in the Mixed Commission (Congress-Senate) for relations with the Ombudsman on the progress made in investigating abuses brought to him by Parliament entrusted church.

As Gabilondo noted on Monday, the Spanish Bishops’ Conference has “rejected” membership of the advisory commission proposed by the Ombudsman himself. Although in the expert commission there will be some people linked to the Church, such as the coordinator of the “Repara” project of the Archdiocese of Madrid, Miguel García-Baró; or the rotating advocate of the Apostolic Nunciature, Letizia de la Hoz.

On the other hand, when asked about the pro-life demonstration next Sunday, June 26 in Madrid, which was called by more than 200 civil society organizations, the Bishop of Cartagena showed his support for “all those who support life”.

“That we defend life is evident, we cannot choose any other area that is not the defense of life, because we believe that life has an extraordinary value and it is the Lord who gives it to us, and that nobody has the opportunity to take it life nobody”, he specified.

Ortega deals a blow to all opposition-ruled communities in Nicaragua