Bishops: Deliveries of weapons compatible with the doctrine of peace 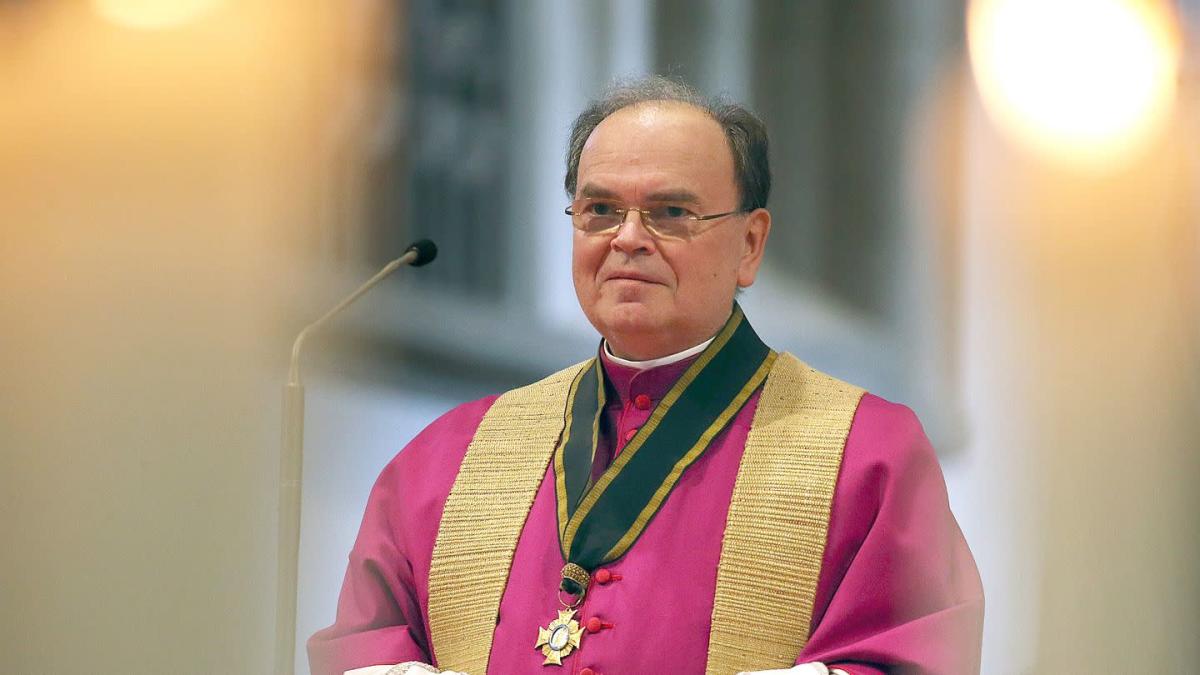 Bad Staffelstein (dpa) – The Catholic bishops of Germany expect a long fight for a free Europe. At the same time, they emphasized that the supply of weapons to Ukraine was compatible with the Catholic teaching of peace.

With Russia’s attack on Ukraine, the Europe of democracy, civil liberties and human rights was under attack, said Bishop Bertram Meier of Augsburg, chairman of the World Church Commission of the German Bishops’ Conference (DBK), the Wednesday at the Franconian pilgrimage site of Vierzehnheiligen near Bad Staffelstein.

This is the “meta-topic” of the conflict. “And the confrontation with the forces that have a different Europe in mind will not end when the war in Ukraine ends.”

It is consistent with the Christian teaching of peace to support Ukraine with arms deliveries, Meier said. The Church’s teaching on peace affirms the right to self-defense in the event of attack. It is also understandable that Western countries do not want to intervene in the war in order to avoid an even bigger conflict. It is “a tightrope walk, a juggling act.”

Municipalities must support aid to refugees

Meier “expressly” praised Poland for supporting refugees from Ukraine: “All respect, respect.” At the end of their general assembly on Thursday, the bishops want to address, among other things, concrete help for refugees in Germany. “The doors are wide, wide open,” Meier said. The willingness of parishes to make premises available is great.

Peace researcher Heinz-Günther Stobbe stressed that Europe needs staying power to deal with the flood of refugees triggered by the Ukraine war. The willingness to accept people “will probably have to last a long time,” wrote the former theology professor from Münster, who was invited to the bishops’ meeting as an expert. “We should revive the almost forgotten and partially suppressed idea of ​​the international responsibility to protect, which not only includes the aspect of military reaction to crimes under international law, but also includes the pillars of prevention and aftercare.”

Andrij Waskowycz, president of Caritas Ukraine until 2021, painted a bleak picture of the situation in the beleaguered country. “We need support, don’t come down,” he appealed. Caritas has a network so that the help to the population arrives effectively.

One should not be paralyzed by fear, said Bishop Bohdan Dzyurakh, exarch of the Ukrainian Catholic Church. Their communities are contact points for refugees, but they also organize aid deliveries. At the same time, he advocated seeing “horizon of reconciliation” and embarking on this path.