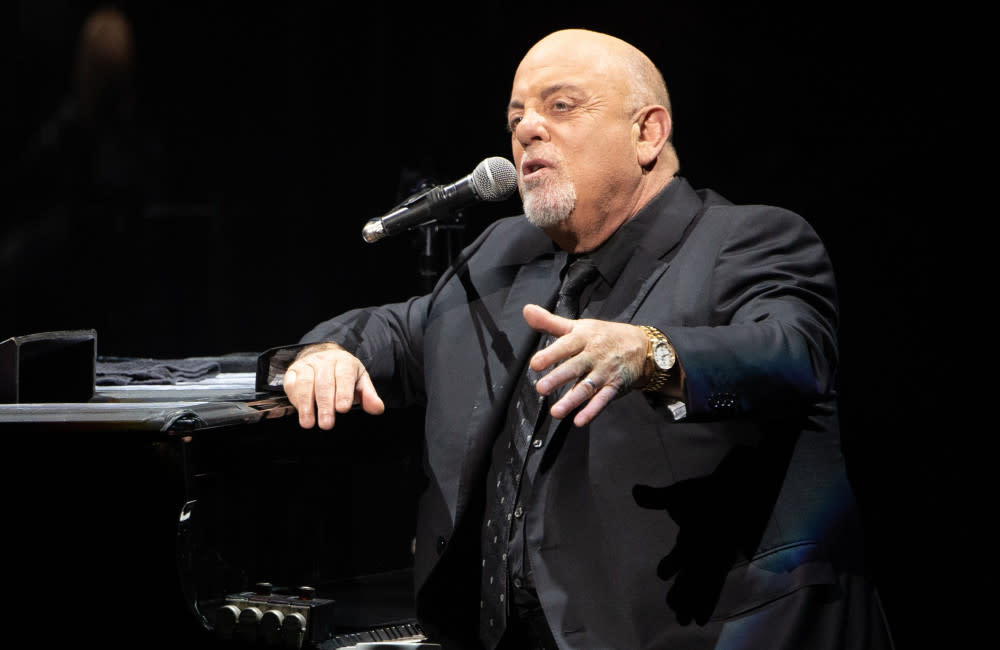 A film about the life of musician Billy Joel is in the works.

The film is titled ‘Piano Man’ and is being developed by Michael Jai White’s Jaigantic Studios, with Adam Ripp writing and directing.

According to Variety, the film will chronicle Billy’s early years, when he was discovered by his first manager, Irwin Mazur, at age 16, his performances with a Long Island cover band in the 1960s, and his 1972 trailer that attracted attention for a legendary record. Producer Clive Davis.

However, Billy’s rep says the singer will not be in the film and the filmmakers are not granted any rights to his music, name, image or life story. Instead, Jaigantic Studios acquired the rights to the life story of Mazur, who managed Billy from 1965 to 1972, the year before the release of his hit song and album ‘Piano Man’.

According to the producers, the musical requirements for the film “have yet to be determined”. ‘Piano Man’ is being produced by Jaigantic Studios with producers Jai White, Mayne Berke and Donovan de Boer, as well as Mazur and Ripp. Ripp’s father, Artie, signed Billy’s first record deal as a solo artist and produced his debut album ‘Cold Spring Harbor’ in 1971. He said in a statement: “Billy Joel has been a part of my life ever since my father signed him to his record label. when I was four years old; his music is in my DNA and it has been a dream of mine as a filmmaker to explore and celebrate the untold story of how Billy Joel became the pianist.”