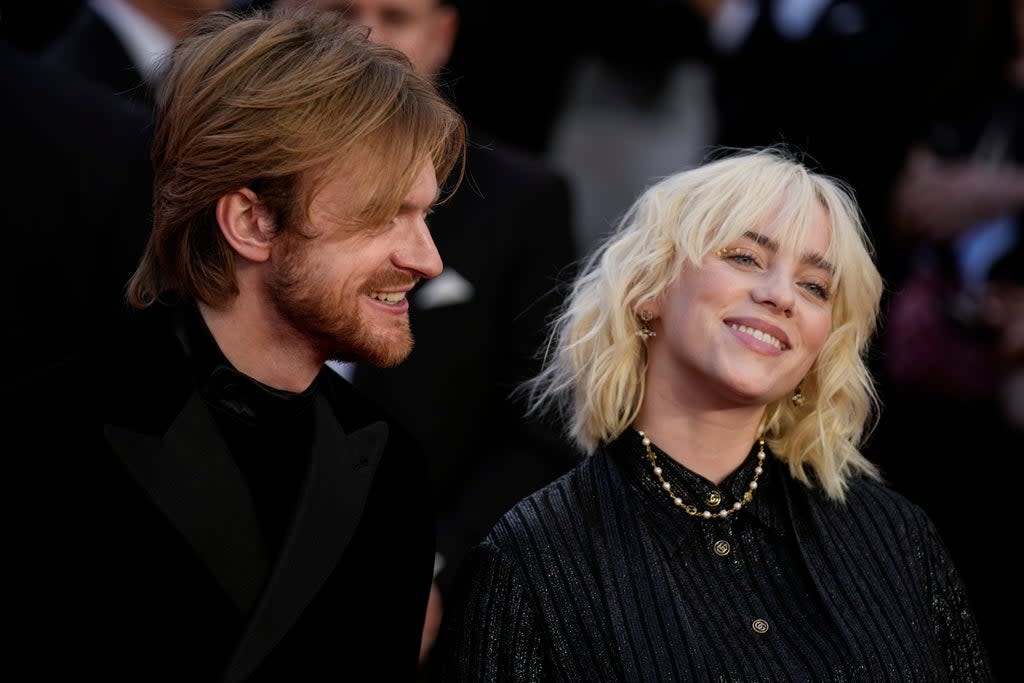 “No Time to Die” is proving to be a very lively song at award shows.

Billie Eilish and Finneas O’Connell’s song 007 has won a Golden Globe, a Grammy and now an Oscar for best original song.

To win, they beat out some impressive names, including Beyoncé, Van Morrison, and Lin-Manuel Miranda. They also prevented Diane Warren from getting her first Oscar on her thirteenth attempt.

“No Time to Die” debuted and peaked at number 16 on the US Billboard Hot 100, but debuted atop the UK Singles Chart and Irish Singles Chart.

The filmmakers behind Daniel Craig’s latest turn as James Bond invited artists to submit their best effort on a theme song for the iconic opening credits. Eilish and O’Connell, longtime fans of the franchise, recorded their demo on a tour bus between concerts and put their song up for consideration. Eilish said that she and Finneas were given a script with only the opening scene of the film to go on.

Having recorded the song at the age of 18, Eilish officially became the youngest recording artist to work on a James Bond theme song. The last two Bond songs to take home an Academy Award for best song were Jimmy Napes and Sam Smith’s “Writing’s on the Wall” from 2016’s “Spectre” and Adele and Paul Epworth’s “Skyfall” from 2013. .

Eilish has won seven Grammy Awards, most of it for “When We All Fall Asleep, Where Do We Go?” of 2019. Her second album of 2021, “Happier Than Ever,” is nominated for Album of the Year and Best Pop Vocal Album.

“No Time to Die” is not the only music for a film that the pair of brothers have made. Three songs written by Billie Eilish and Finneas made it to the “Turning Red” soundtrack, heavily inspired by artists like (asterisk) NSYNC and Backstreet Boys.

Mark Kennedy is at http://twitter.com/KennedyTwits

For more information on this year’s Oscars, visit: https://apnews.com/hub/academy-awards