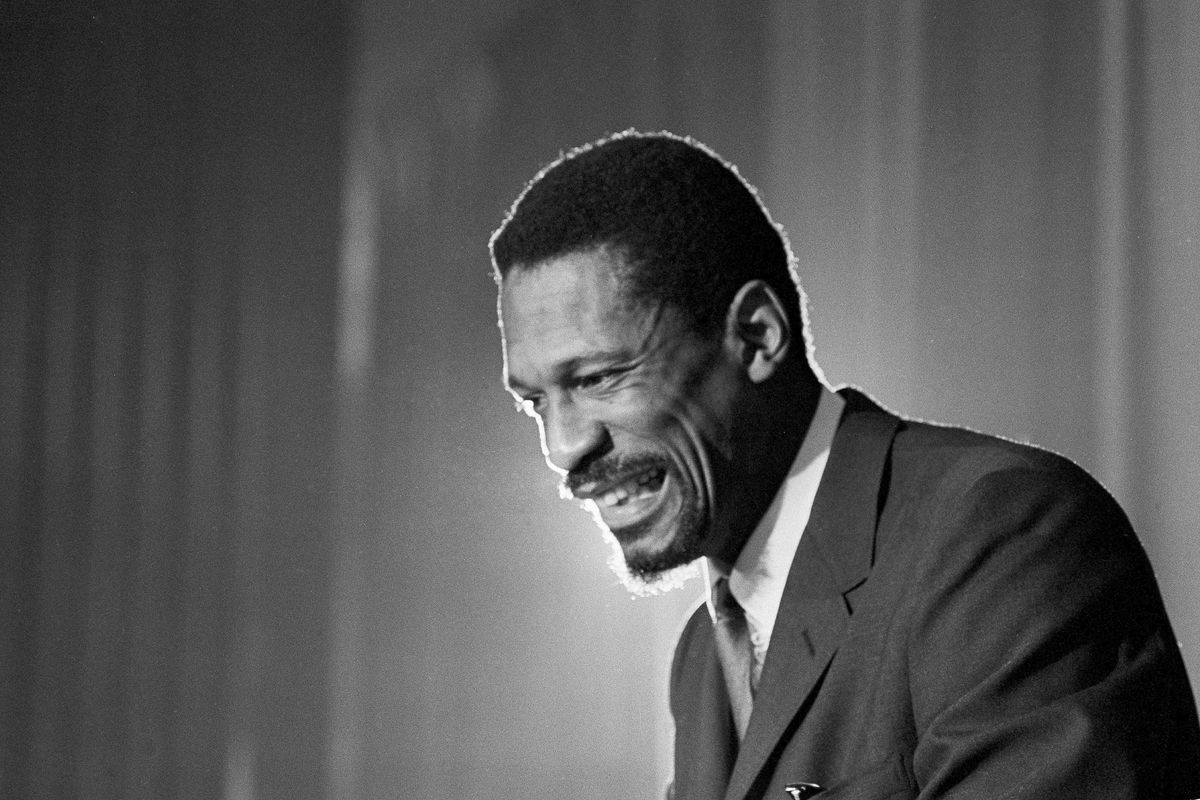 It’s hard to find anyone in the history of the game who has won as much as Bill Russell did with the Celtics. Before Nadal and the Williams, Michael Jordan and the Chicago Bulls or Pelé in the canarinha, There was this six-foot-tall man who won 11 titles in thirteen seasons with Boston. It’s an unprecedented mark in the NBA, which in his case also extends to two college championships and an Olympic gold at the 1956 Melbourne Games. Russell died at his home this Sunday at the age of 88, according to his family did not disclose the cause of death.

“He was the greatest champion of all team sports,” said Adam Silver, the NBA commissioner, in a statement this Sunday. In his farewell, Silver touches on one of the qualities that made Russell well known beyond the courts, his activism for black minority civil rights. “Bill fought for something bigger than sport: the values ​​of equality, respect and inclusion that have been inculcated into our league’s DNA,” said the commissioner, a close friend of the legend who passed away this Sunday. “I usually call him the Babe Ruth of basketball because his character stands the test of time,” he adds.

Russell became the NBA’s first black coach in the spring of 1966. In the first press conference he gave, an uncomfortable question came up during the third question time that everyone had expected. Can you educate white people without prejudice? “I don’t remember back then anybody asking a white coach if he could coach black people without prejudice, so I just said yes,” Russell said in 2011 New York Times.

That year, President Barack Obama presented Russell with the Medal of Freedom, one of the most prestigious awards presented in the United States. “When I was in high school, Bill Russell got kicked out of the basketball team… He got better after that.” joked the President at the White House event.

The sporting world has bowed at the feet of the legend of Russell.