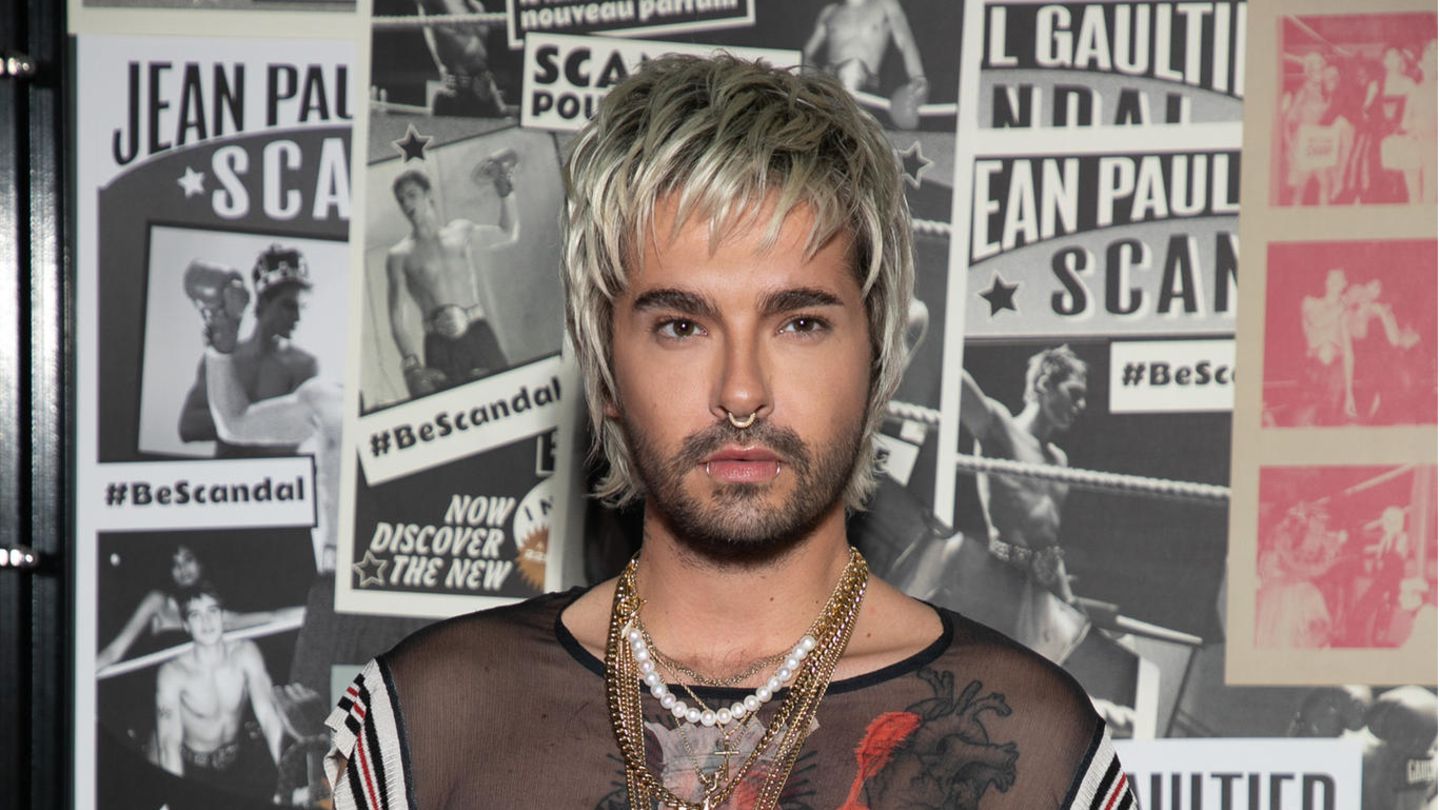 Bill Kaulitz
“I get such a shit storm”

He does not hide the fact that Bill Kaulitz loves the luxurious lifestyle. For his latest statement on a TV show, however, there is now a lot of criticism.

Usually, 32-year-old Tom and Bill Kaulitz chat in their joint podcast “Kaulitz Hills – Senf aus Hollywood” and give private insight into their daily lives. The two “Tokio Hotel” stars have often made it known that they like luxury. Bill once revealed that he had a stuffed swan in his home and what requirements were on his wishlist for performances. It is not uncommon for him to offend the public with such statements.

This time he unpacks in another program and quickly receives criticism. In the ZDFneo cooking show “Böhmi brutzelt” with 41-year-old Jan Böhmermann, Bill reveals that he doesn’t like being in the kitchen and prefers to have food delivered to his home.

“I don’t cook at all and often order three times a day. Well, I often order breakfast in the morning because it’s too much work with the toaster and stuff, it’s too complicated” , reveals the singer and adds, “But I like a well-equipped kitchen. That means I have all the appliances there because it’s just beautiful, but I don’t know how they work.” Tom has a clear opinion of his brother’s decadent lifestyle: “Unsympathetic, that’s all I can say. I cook a lot.”

And apparently he’s not the only one with this view. On the current episode of his podcast, Bill reports that he posted said snippet in a clip on TikTok. “I get such a shit storm, wow! It got almost two million clicks in less than 24 hours,” he said in amazement to his brother.

Users are outraged by Bill’s statement

Comments from outraged users are actually piling up below the video. “Tell me you’re rich without telling me you’re rich,” wrote one. “What would he do if he didn’t have the money? Starve, right?” asks another TikTok user. Another noted, “What Bill orders three times a day, for what it costs, I have to manage all week.” Another negative comment reads: “How can you become a negative like that?”

That’s why this tree is a symbol of their love

Tom Kaulitz protects his twin and wonders why people were so upset. “It’s your money and you can do what you want with it,” he says.