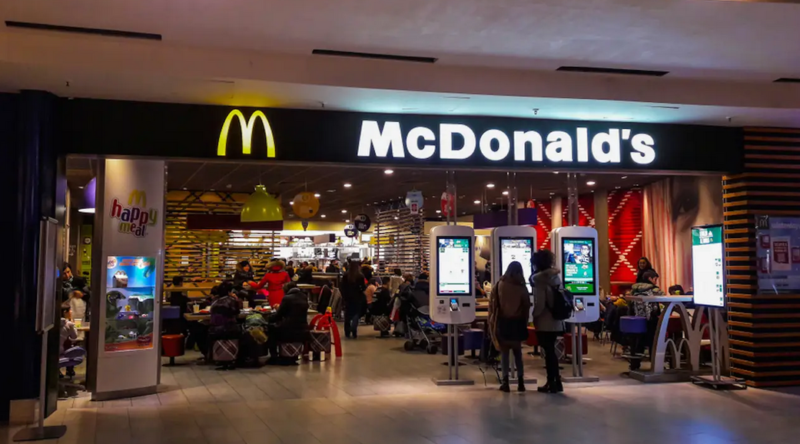 In response to the Russian war of aggression in Ukraine, numerous companies and brands have withdrawn from Russia, including McDonald’s. After closing more than 800 stores, some Russians are now selling McDonald’s products online at excessive prices.

Insider recently spotted several such listings on Avito, the most popular Russian classifieds site and the second largest in the world, according to LinkedIn. A Moscow vendor offered a Big Mac there for the equivalent of about US$36. In Russia, the burger would normally cost 135 rubles, or about a dollar, according to The Economist’s Big Mac Index. Another vendor recently advertised a “McDonald’s Breakfast” of McMuffins, potato pancakes, and gravy for around $18. The item is for those “who want to enjoy a taste of a bygone era,” the ad said.

And it gets even weirder: Not only are McDonald’s tasty burgers and menus offered for sale, but McDonald’s bags and packaging can be found among the ads. In an Avito advertisement, a paper bag of the brand with the golden M is put up for sale. It is not clear if it includes products. The price: a whopping $373. A McDonald’s “Signature” cup was available for $74.

After McDonald’s announced its withdrawal from the country last week, images of Russian fast-food lovers circulated on social media. They rushed to the branches just before closing for the last of the Big Macs and cheeseburgers. According to “Indy100,” a Russian had filled his entire fridge with Big Macs as a precaution.

McDonald’s CEO Chris Kempczinski wrote in an internal memo to employees on March 8 that it is “impossible to predict” when McDonald’s will reopen its restaurants, but the company will “closely” monitor the situation.