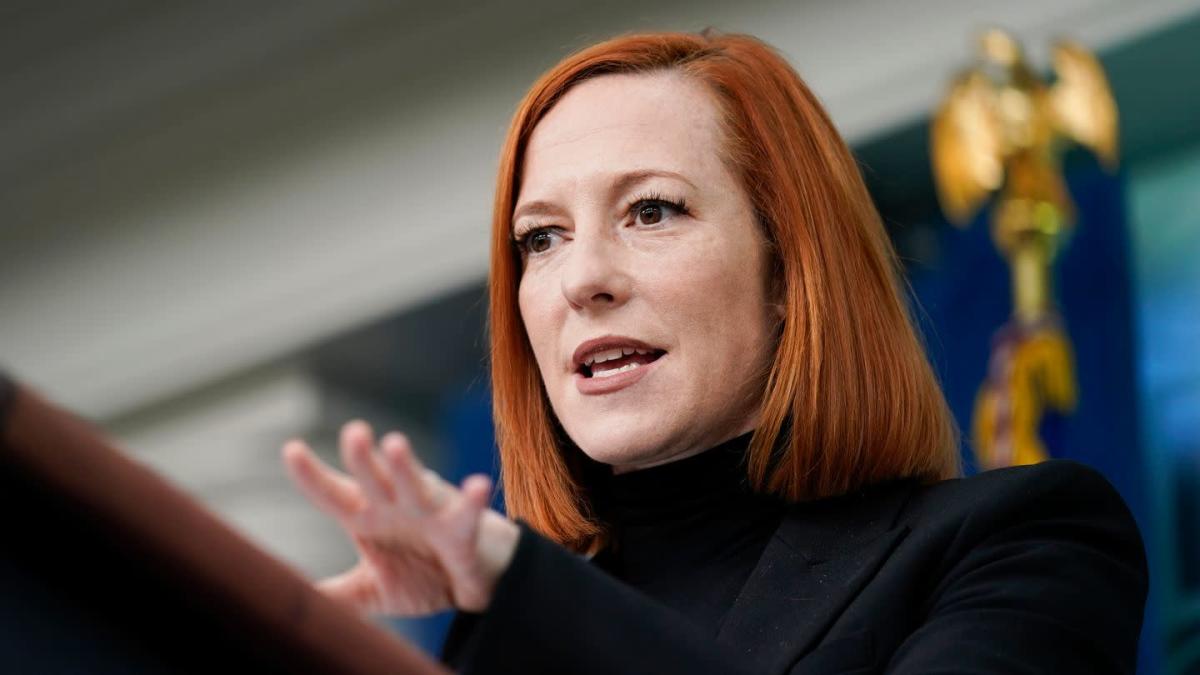 Washington (AP) — Before U.S. President Joe Biden planned to travel to Europe because of Russia’s war of aggression against Ukraine, his spokeswoman, Jen Psaki, contracted the coronavirus again.

Psaki said he tested positive on Tuesday and will no longer accompany the president to Europe. Biden himself was also tested on Tuesday, his PCR test was negative. He had two meetings with the president on Monday, but kept his distance. According to the guidelines of the health authority CDC, Biden is not considered a “close contact”.

Biden leaves this Wednesday for his trip to Europe. Among other things, a NATO crisis summit in Brussels and a visit to Warsaw are on the agenda there. Biden will initially attend summits of NATO, the EU and the main democratic economic powers (G7) in Brussels on Thursday. Biden will continue to Warsaw on Friday. A bilateral meeting with the Polish president, Andrzej Duda, is scheduled there for Saturday. It is Biden’s third trip to Europe since he took office in January 2021.