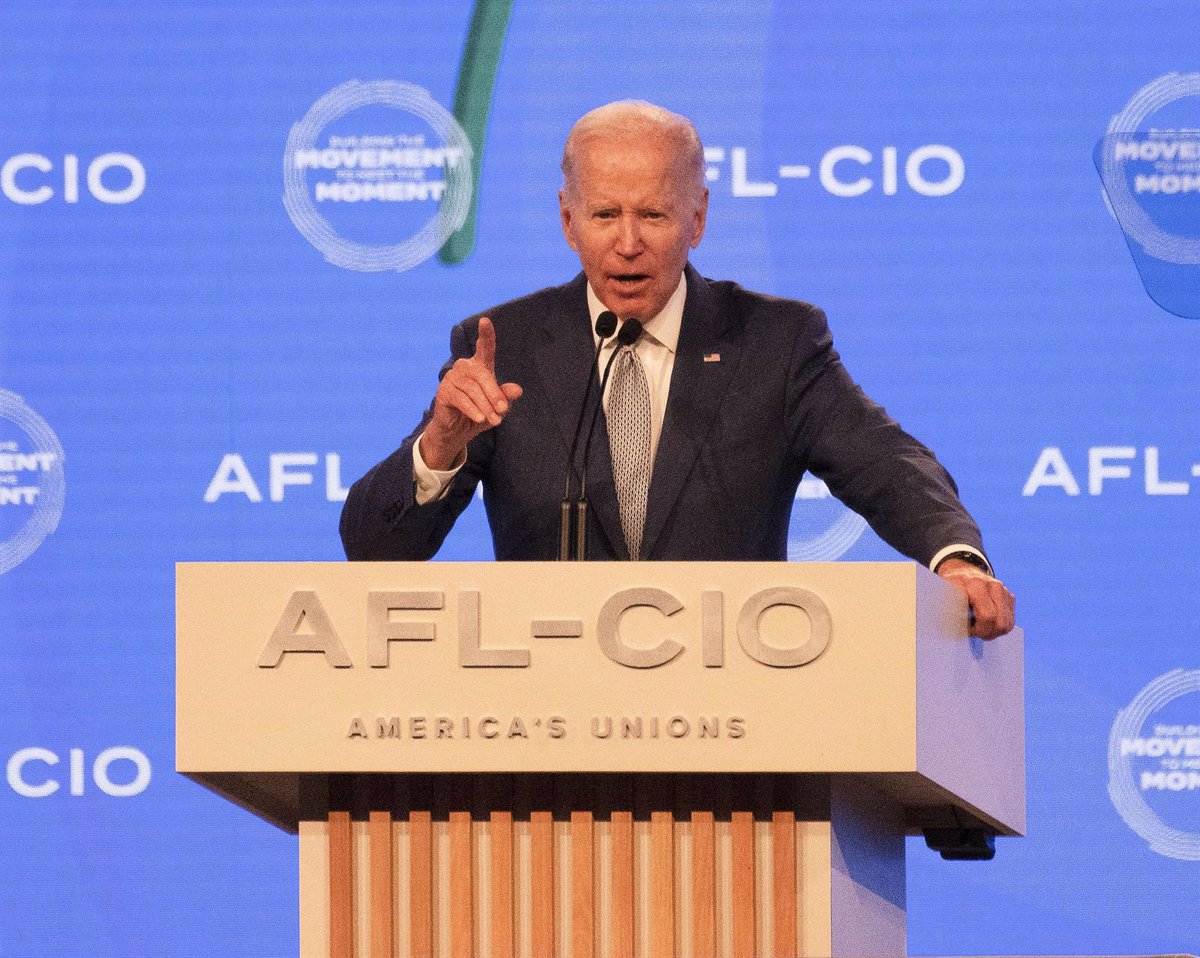 The President of the United States, Joe Biden, was “proud” this Friday that Delaware, his home state, is one of the first states to crack down on armed violence after all lawmakers in both the House and Senate voted in favour.

“I’m proud that my home state of Delaware, ‘the first state,’ over the past few weeks has become one of the first states to heed that call and take decisive action to reduce gun violence,” Biden said in a statement to the White House statement.

The state of Delaware has passed a legislative package that includes banning the sale of assault weapons, as well as limiting high-capacity magazines and stepping up background checks on those who buy guns, he said, before commenting that these were “reasonable measures”. are “work”.

This law, in turn, provides for holding arms manufacturers accountable for how they market and sell “arms of war.”

Biden has called for action after “the horrific massacres” in Buffalo, New York and Uvalde. “Something needs to be done to stop this slaughter and make our communities a safer place,” he said.

The US leader has called on the Senate to “promptly” approve a “significant” gun safety bill: “This is a matter of conscience and common sense,” he said.

Delaware lawmakers approved a series of gun-related bills Thursday after several hours of debate by Republicans in the state assembly, the Delaware Online newspaper reported.

The General Assembly passed the Delaware Large Capacity Shipper Ban Act of 2022, which is now subject to formal signing by Governor John Carney.

This rule prohibits “high capacity magazines” by defining them as firearms containing more than 17 rounds of ammunition. In turn, it prohibits the manufacture, sale, offering, and purchase of this charger. Violating this law is considered a serious crime, as reported by the above newspaper.

- Advertisement -
Share
Facebook
Twitter
Pinterest
WhatsApp
Previous article“Children’s roast”: This is how schools have to adapt to climate change
Next articleWilco against the cruel world: a new album tasty, natural, simple and without surprises