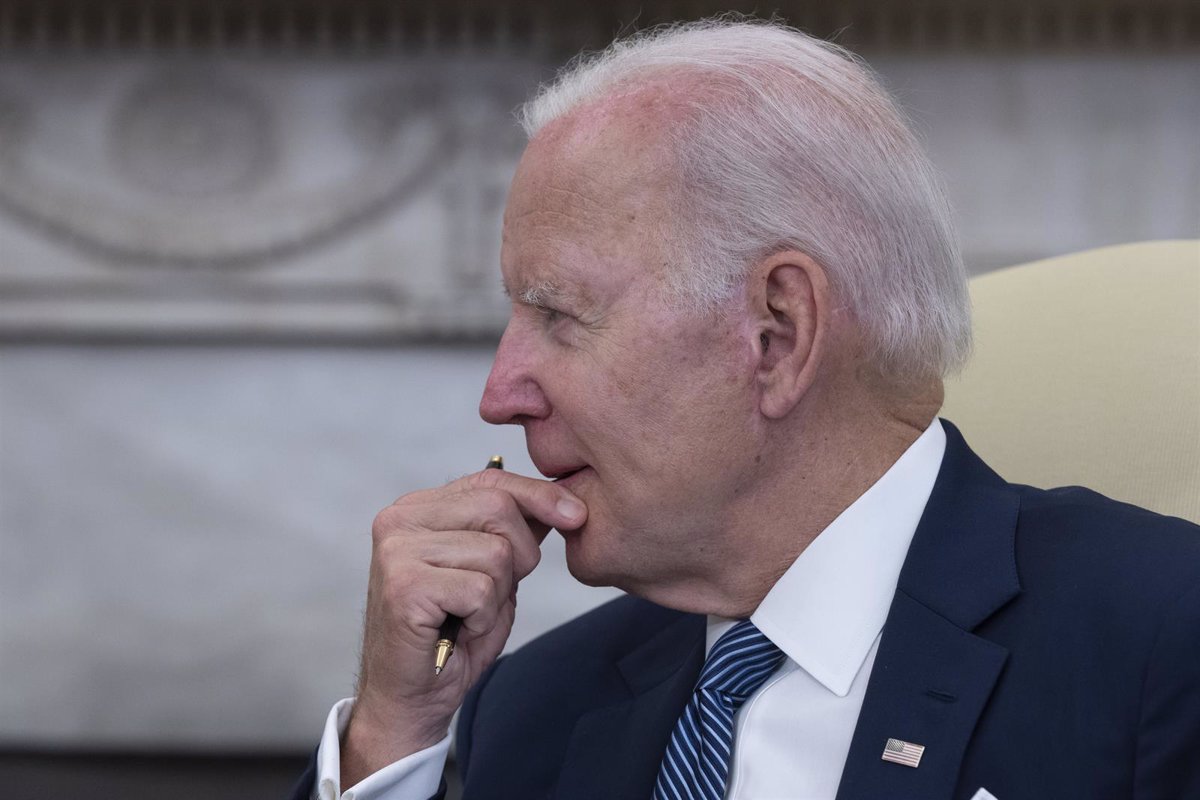 United States President Joe Biden on Monday criticized his predecessor for not responding during the Jan. 6, 2021 attack on the Capitol, contrasting Donald Trump’s inaction “with the heroism” of the police officers who responded to it Riot on Capitol Hill.

“We saw what happened: The Capitol Police, the Washington DC Metropolitan Police and other law enforcement agencies were attacked and assaulted before our eyes. With spears. sprinkled. Trampled. brutalized.

As he pointed out, “The defeated former President of the United States watched for three hours while seated in the comfort of the private dining room adjacent to the Oval Office. As he did so, brave law enforcement officers were subjected to three hours of “medieval hell, drenched in blood, surrounded by carnage”.

Testimony heard by the committee last week showed Trump resisting calls from his allies and advisers to act more forcefully in response to the riots on Capitol Hill. He spent the afternoon watching the riots on television without taking any action.

Trump later balked at making any comments to get the rioters to walk away before they finally did.

“In the face of a crazed mob who believed the lies of the defeated President, the police were heroes that day. Donald Trump lacked the courage to act,” Biden said.

“It’s easy for me. If you can’t support a ban on weapons of war on the streets of the United States, you’re not on the side of the police,” stressed the tenant in the White House.