Biden and Kishida congratulate the new president of South Korea 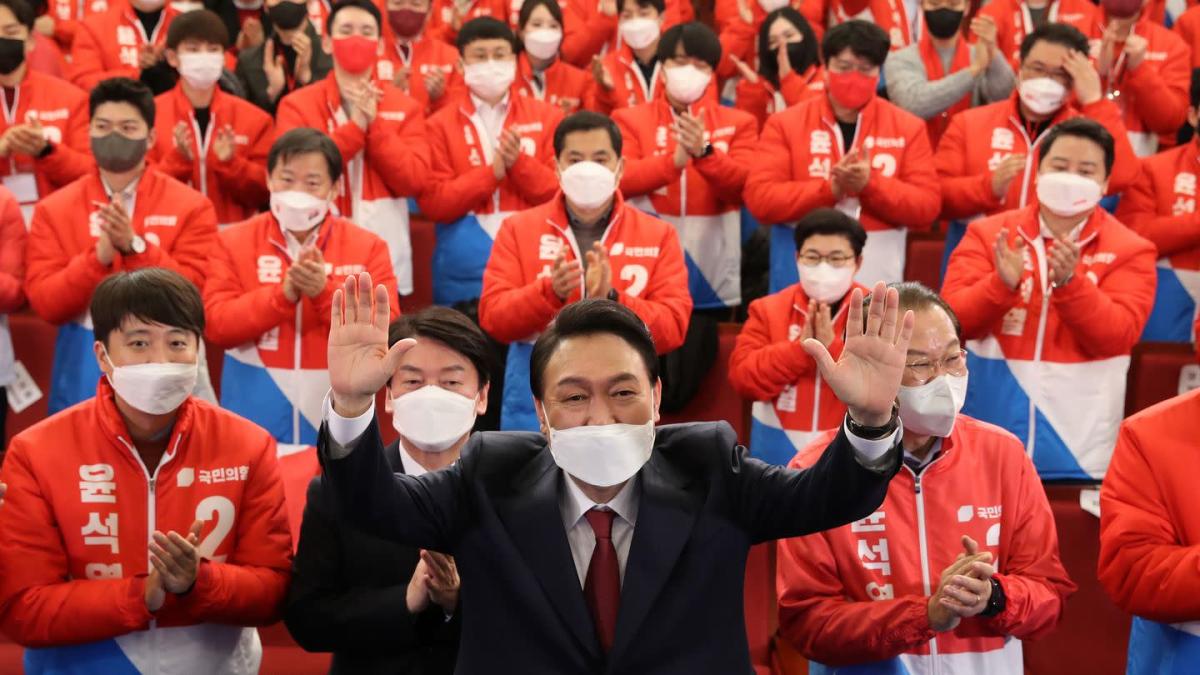 Biden congratulated Yoon on winning the presidential election and emphasized the determination of the United States to defend South Korea, the White House in Washington said on Wednesday (local time). The bilateral alliance is “the pillar of peace, security and prosperity” in the Indo-Pacific region.

The two also agreed to maintain close coordination to counter “threats” posed by North Korea’s missile and nuclear weapons programs. South Korea relies on the US nuclear shield to deter its neighbors. The United States also has 28,500 troops stationed in South Korea.

Conservative Yoon of the opposition People’s Power Party won Wednesday’s election by a narrow margin over left-liberal candidate Lee Jae Myung of the ruling Democratic Party. The 61-year-old was confirmed as the winner of the election by the electoral commission on Thursday. He will succeed President Moon Jae In on May 10.

Yoon had accused the government of the day of allowing itself to be involved in the nuclear dispute with North Korea. Moon pursued a policy of rapprochement with Pyongyang, but also relied on a strong alliance with the United States. A day after his election, Yoon stressed in Seoul that he would strictly react to any “illegal or unreasonable behavior” by North Korea, but that he also wanted to “keep the window of dialogue open at all times.”

Meanwhile, Japanese Prime Minister Fumio Kishida expressed his hope for improving relations with South Korea. A good relationship between the two countries is important for peace and stability in the world. The relationship between the two important US allies is heavily weighed down by historical conflicts. Among other things, it deals with South Korean demands to compensate former Korean forced laborers and victims of sexual slavery by the Japanese military during Japanese colonial rule (1910-45) and World War II.