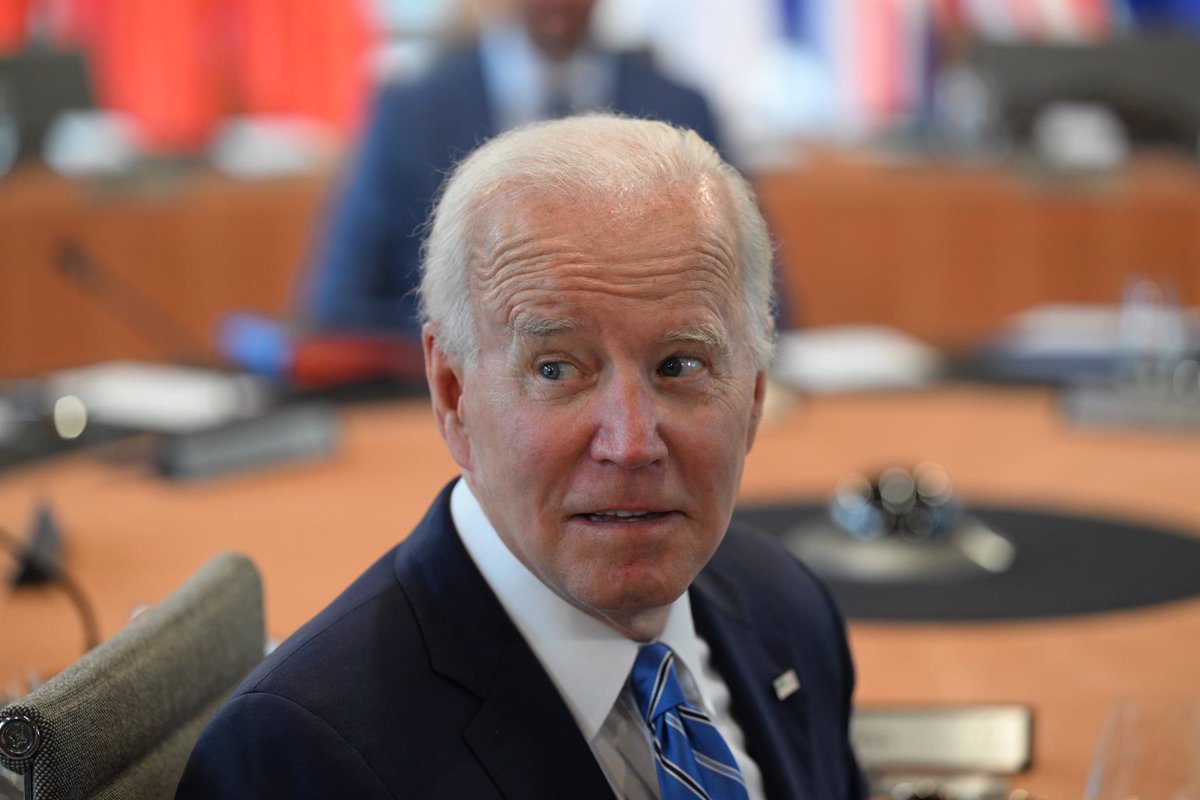 The President of the United States, Joe Biden, this Sunday accused Russian forces of committing torture during the war in Ukraine and condemned the attack denounced by the Ukrainian authorities this morning of a Russian missile hitting a building in Kiev Center apartments.

Biden has called the bombing, which left at least one dead and five injured in the Shevchenkivski neighborhood, an act of “barbarism” while attending the G7 summit in the German city of Elmau, in statements collected by Bloomberg.

At the same time, on the occasion of the International Day of Victims of Torture, the White House released a statement that singled out Russia for “credible reports of torture” received by the US in connection with its intervention in Ukraine for “beatings, electric shocks and mock executions.” ‘ by Russian forces.

“When a government commits torture, it relinquishes its moral authority and undermines its own legitimacy. And, more importantly, when torture is committed in the name of national security, it only emboldens and multiplies enemies, fuels discontent and isolates governments,” the note said.

BIDEN THANKS GERMANY FOR ITS INCREASE IN DEFENSE SPENDING

On the other hand, Biden thanked Chancellor Olaf Scholz for Berlin’s recent and “historic” decision to increase defense spending, the White House announced after the two leaders met at the summit.

“The President welcomed Germany’s historic commitment to significantly increase defense spending and honor its commitments to NATO, which will strengthen the Alliance’s long-term deterrence and defense posture,” Blanca said in a statement on the meeting.

In late February, Scholz announced a massive increase to bring Germany into line with NATO’s goal of spending 2 percent of gross domestic product on defense as Berlin reconsiders its foreign policy amid Russia’s war in Ukraine.

“The leaders underscored their commitment to Ukraine’s sovereignty and territorial integrity and their continued provision of military, economic, humanitarian and diplomatic support to help Ukraine defend its democracy against Russian aggression,” the White House added added.